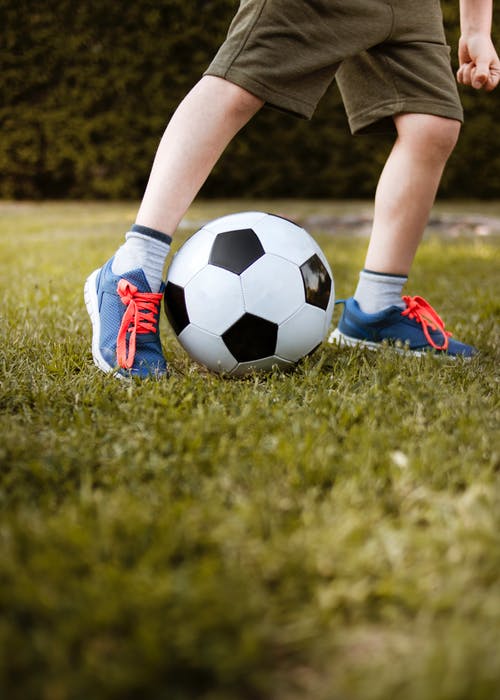 Denny Green [insert IS WHAT WE THOUGHT HE WAS joke here]. He’s also one of the new UFL coaches; and we all know about how well brand new football leagues go, especially when they’re inking Denny Green. Of course, inking Michael Vick could only make that 10x better, obviously. Which may be why KLAC asked Green about Vick’s future in the UFL … and it may also be why Green didn’t refute the possibility of Vick playing there — the league is all about second chances after all! (Awesome motto, no doubt.) Most of Green’s speculation, and it was just that, centered around Vick being released by the Falcons and unwanted in the NFL, but he did make it clear that Vick might have a future with the UFL. 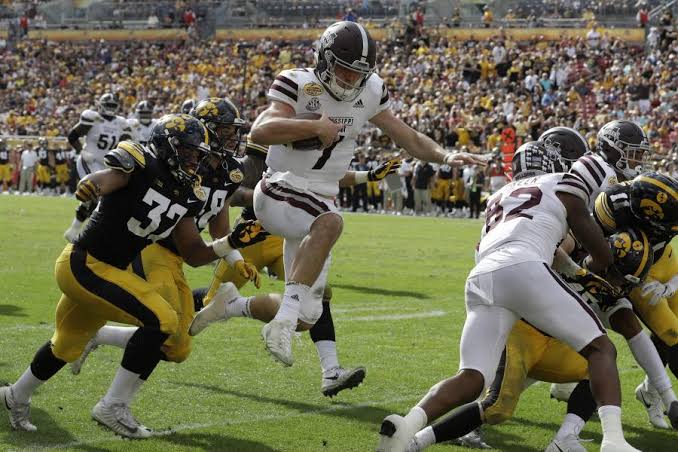 On Michael Vick as a player in the UFL:

“Well, I think the commissioner’s already spoken out on that.  Michael Huyghue said that he would really take it into consideration, but I would say this: the league definitely believes in second chances, Michael Vick has gotten out early, and you call that good behavior – everybody understands good behavior, if you do everything you’re supposed to do they’ll let you out a little bit earlier — and I really don’t think the NFL is gonna sign him to a team.  At one point Atlanta’s gonna release him, then I think it’s gonna be wide open but the league kinds sets their own rules, so I kinda don’t think he’s gonna wind up with a National Football League team.  And I also say this, self-servingly: what better way for him to prove that he’s everything that he says he is, and a changed man, for him to be involved in a league playing football and showing the responsibility that goes with playing professional football.  I think, for him, I’m hoping that people will forgive him and let him play.  If he’s going to play in the National Football League, fantastic.  But if he isn’t, hopefully he and Michael Huyghue will be able to reach an agreement in the United Football League.”

On the purpose of the UFL, and more on Vick in the UFL:

“I just think that the United Football League is for players who didn’t quite make it the way they thought they could and there are a lot of guys in the National Football League that fit that.  I think he’s paid his debt to society.  Again, it’s not my call, I’m just giving you my opinion.  I think that Michael Huyghue is gonna look at it very carefully and say, “If this young man can make a living playing football and wanted to prove to people that he can be a responsible young man, what better way to prove it than by playing football?”  And if the National Football League doesn’t feel that way, then it could be the United Football League does feel that way.”