The Commissioner of the NBA isn’t a very popular person in Seattle, and for good reason. He helped Clay Bennett yank the former Seattle Supersonics, now known as the Oklahoma City Thunder, out from under the city’s feet. While the blame for letting the team leave is still being passed around Seattle to this day, Stern actually sounds as if he might try and push to get an NBA team back into the country’s 14th largest market.David Stern joined the best play by play voice in the NBA, Kevin Calabro, on 710 ESPN Radio in Seattle last Friday to discuss bringing a team back to Seattle and what that would entail. 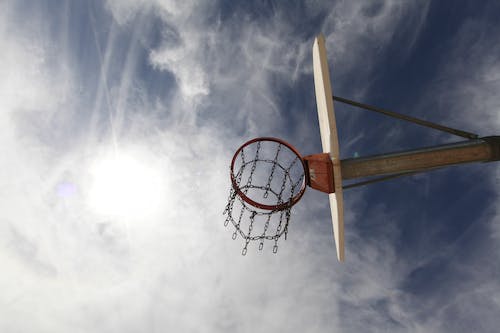 On if he thinks that NBA basketball will be back in Seattle within the next decade:

On what things need to come together to make this a reality:

“Well, it’s actually the same thing. It’s the building, is one thing. The other is a readiness of an NBA team to relocate at a time economic and otherwise when we’re (the NBA) not going to be expanding. I use to think it was a terrible loss when franchises moved but the reality of the various marketplaces have caused me to take a more realistic approach to it.”

Stern was asked how it is Key Arena is so out dated by NBA standards when it had a $75 million dollar remodel in 1995:

“I would say that the economics of our league and our arenas have changed over the years. We had a new building in Miami, and its changed. We now have another new building in Charlotte. And now we have another new building in Orlando, and now there is about to be another new building. There was a major renovation in Madison Square Garden two years back and now there’s about to be another sort of over half a billion dollar renovation. So the economy has changed. Obviously the current economic situation has slowed things down dramatically but the pace of the league, I cant tell you for sure, but my guess is in 1995, I would guess we had a billion dollars in revenue using the certain categorization, by we’ll have four billion (dollars). So there have been important changes in the way that we market and sell arenas and its been a huge, huge run-up.”