Fred Taylor, who holds every rushing record for the Jaguars, was cut on Monday morning after eleven years with the Jags.  At least coach Jack Del Rio was classy enough to fly to Fort Lauderdale to do it in person.  They owed Taylor that much. After two years of averaging over five yards per carry and working well in tandem with Maurice Jones-Drew, Taylor had his worst full season last year.  He’s thirty-three years old and we all know what happens to running backs in their thirties. He fought off the stigma for a few years though.  It will be interesting to see if he gets a chance elsewhere. 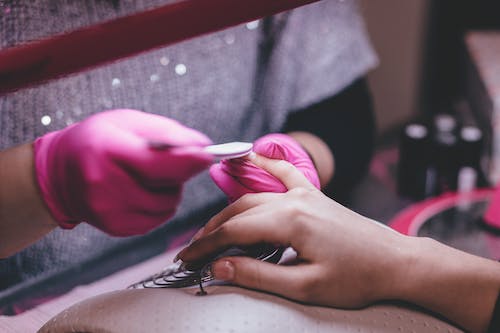 Mike Dempsey of WJXL spoke to Jags QB David Garrard about his initial reaction to the news:

“Just sadness.  This is a business and everyone understands that, but when a guy like Fred Taylor, integral part of your team, your organization, the community, it’s tough, a tough pill to swallow.  You know it’s going to happen for everybody, it’s just that when it does happen it’s just tough to deal with sometimes.”