The St. Louis Cardinals capped off one of the most remarkable late season runs with a World Series win against the Texas Rangers. Everything about their run was improbable including the player who saved the season. Despite playing on the same roster with names like Pujols, Carpenter, and even Holliday, it was David Freese who ripped the spotlight away in the postseason. The hometown kid was the MVP of the NLCS against Milwaukee and followed it up with heroics in the World Series that led to him taking home the MVP trophy in that series as well.David Freese joined ESPN Radio on Mike and Mike in the Morning to talk about whether or not it has sunk in that the Cards won the World Series, what he was telling himself when he stepped to the plate in Game 6 with his team one out away from losing, why he almost gave up the game of baseball, what the player’s response was when Tony La Russa retired, and the decision facing Albert Pujols. 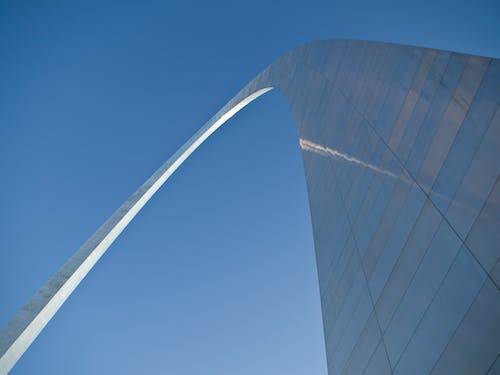 Whether or not the feeling of winning the World Series has sunk in yet:

“It’s kinda hard to realize we actually won the World Series. Being down in the dumps like we were man it was an incredible run.”

What he was telling himself when he stepped to the plate with two outs in the ninth inning of Game Six:

“Well walking up to the dish I’m telling myself I can’t believe my first career AB off (Neftali) Feliz is in this situation. I just tried to stay focused, I was looking for the heater because he blew it by me to get to strike two, he threw me a couple of sliders to begin with so I didn’t know what he was gonna come with. I was thinking just get ready for the heater and he threw it and I was fortunate enough to get it over (Nelson) Cruz’s head.”

Why he almost gave up the game of baseball:

“I was a 17 or 18 year old kid in high school. Before my senior year I had decided that I was just gonna go to school and not play. Then I continued to play my senior year, played summer ball, and just stuck around because I loved being a part of a team and I loved competing. That was about it. I just went to Mizzou as a student. The funny thing, I had that unbelievable and terrible GPA for one year at Mizzou and was like I need to do something here. I called up Tony Datolli at Meramec Junior College in St. Louis and said ‘you got a spot for me?’ He opened the door and here we are.”

What the response was when Tony La Russa told his players he was retiring:

“He put the guys together in the weight room with the coaches and just the players and you could tell in his voice that he had thought about this for a long time. Tony La Russa, everything he thinks, everything he does, and everything he says, there’s a reason behind it. He said I’m done. We all stood up and gave him a standing ovation because that’s what he deserves. Tony La Russa is not only a great manager, but he is a great friend to all of us. We’re gonna miss him but I know that we’ll be in contact from here on out.”

On Albert Pujols’ future with the Cards:

“We jab a little bit at him here and there to keep him on his toes in the middle of the season. I know Albert knows how the team feels, how the organization feels, and especially how the city feels. We want him back. We understand it’s a business, but Albert belongs in St. Louis. We really hope he’s headed to Jupiter next February.”