UNLV certainly went through the process when it came to interviewing candidates to take over as the head coach of its men’s basketball program, but Dave Rice always seemed to be the clear-cut front-runner. Rice was a part of the Runnin’ Rebels national championship team in 1990 and another Final Four run the very next year. He was also an assistant with the program for a whopping 11 years.Now, after nearly two decades as an assistant coach — most recently at BYU — Rice will finally get his opportunity to run the show. UNLV announced him as its head coach last week. He inherits a team that won 24 games and made the NCAA tournament this past season, so the former player and assistant will have plenty of expectations as the top dog.Dave Rice joined ESPN Radio Las Vegas with DC and the Sunshine Man to discuss finally getting a head-coaching opportunity, recruiting to Las Vegas, the advantage of having a brother that coaches a Las Vegas prep school, how UNLV can overcome the Mountain West Conference’s lack of exposure and the excitement surrounding his return. 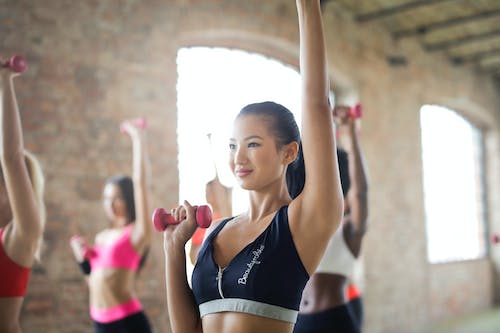 On whether he expected this opportunity so soon:

“In terms of this year, went to the Final Four with my wife and our BYU coaching staff. We do that every year. … Then got the word at the Final Four that Coach Kruger had gone to Oklahoma. Going into that, did not think there was any way I would be anywhere but BYU this coming year.”

How do you recruit kids to Vegas, where parents may have some concerns?:

“I think that there are a lot of challenges in recruiting. I think that the perception of Vegas, over time, has changed. … But there are so many things to sell about this program. Certainly there has been a very storied tradition, there’s a great home-court advantage, you can get a good education at UNLV. And then the big thing is this Mendenhall Practice Facility. Going into the interview I had no idea how state-of-the-art that’s going to be.”

On the advantages or disadvantages to having a brother who coaches at a prep school in Vegas:

“There are no disadvantages unless we allow them to be disadvantages. If we were to take it for granted that Grant’s coaching at Gorman so we’re just automatically going to get those guys, then it would be a disadvantage. But we certainly are not going to do that. We’re going to recruit all the kids across the country that we recruit very hard. … It’s not just one school in Las Vegas. There are a lot of schools in Las Vegas. … That’s going to be our starting point.”

Is he concerned about the program’s lack of exposure in the Mountain West Conference?:

“Great respect and confidence in Jim Livengood. He’s got great experience in this area having been an athletic director at numerous institutions. … I think we have a lot of confidence and it’s all deferred to our administration. But certainly I think we need to be creative. TV exposure continues to be very, very important in recruiting.”

On the excitement of fans and his former teammates as he returned to UNLV, where he went to two Final Fours as a player:

“Really excited. … Greg Anthony, of course we were roommates when we played together in college, so I heard from Greg. … I think one of the exciting things for my family was all the former players — guys that I played with or guys that I coached — that were at the press conference or get-together. … [Coach Kruger worked] on getting the former players back. They made huge inroads on that and making the guys feel welcome. That’s something we want to continue.”