The Oakland Raiders haven’t had much to cheer about recently, but after last week’s win against the Rams, they have actually found something to cheer about.  Their third-year running back Darren McFadden has finally shown up and started to produce on the field after battling injuries throughout his first two seasons.  McFadden is coming off of his best game as a pro rushing for 145 yards on 30 carries. What is even more impressive is that he got better and continued to run harder as the game progressed.  After last Sunday’s game, he now ranks second in the NFL in rushing yards behind the Texans’ Arian Foster, and he has proved he can carry the workload.  In addition to being able to pick up blitzes, McFadden has learned to lower his shoulder and push through tackles for a few extra yards, instead of going down on first contact.  If McFadden can remain healthy and stay out on the field, Raiders’ fans will continue to cheer and cheer louder.Darren McFadden on KHTK in Sacramento to talk about what it felt like to run the football on Sunday, whether this is the best that he has felt in a long time, and whether playing at Arkansas in the SEC has prepared him for the NFL. 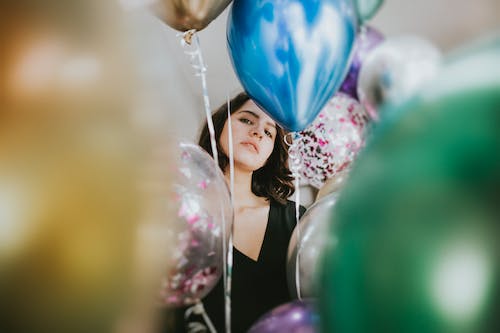 What it felt like to run the football on Sunday:

“It just felt good to be out there.  The offensive coordinator he challenged us to go out there and run the ball and I feel like everybody rose to the occasion and came out and ran the ball hard.  You have to give credit to the offensive line…”

Whether this is the best that he has felt in a long time:

“I feel like it is the best that I have felt in a long time, you know being health not having to worry about injuries or anything.  It’s just great to go out there and let loose and play some football.”

What their goals are on the offensive side of the ball:
“We are going to get better everyday.  We go out there and we work hard in practice, guys are coming together and I feel like it is showing up on Sundays, so that is something that we are going to keep working on, getting better…”

Whether the organization is looking for positives to build to become a better football team:

“Yeah because a win will get you confidence and it is something that this team really needs right now to get confident and build our confidence whether we are playing one of the best teams in the NFL or someone that is not as good.  Whatever win we get we want to take it.”

On him having a great relationship with Michael Bush even though they are competing against one another:

Whether playing at Arkansas in the SEC has prepared him for the speed of the NFL:

“Yes, I feel like it does.  Being in the SEC it is a hard conference to be in.  You have got to show up every week just like the NFL but on a college level.  There is never a game that you can take off.”

What he thinks about how Darius Heyward-Bey is progressing in their offense and as a wide receiver:

“He has been doing a great job.  He comes to practice and works hard everyday.  Going out there and running great routes and he is catching the ball.  That is something that he is only going to get better.”