Just three years ago, Jesse Holley was fresh out of college working as a security guard at night and selling cell phones during the day to make ends meet. The former football and basketball player at the University of North Carolina, who was a member of the 2004–05 North Carolina Tar Heels men’s basketball team that won the National Championship, claims he was done with football for good before he came in contact with Michael Irvin. Holley ended up winning Irvin’s reality show, 4th and Long, and won himself an invitation to Dallas Cowboys training camp He ended up being cut in eventually clearing waivers to be a member of the Cowboys practice squad for both years. This season though, Holley made the 53-man roster as the 5th receiver on the depth chart. With Dez Bryant being out Sunday with a thigh injury and Miles Austin re-injuring his hamstring on a toss play late in the 4th quarter, Holley was given his chance to start in overtime. He was actually seen talking to Tony Romo on the sidelines before the Cowboys game-tying drive late in the 4th quarter.In overtime, Tony Romo, barely being able to throw with a punctured lung and broken rib, took a chance on this underdog story, bombing a play action pass that Holley hauled in for a 77-yard catch-and-run that set up the Boys game winning field goal. It was a huge play that could serve as the catalyst for what the Cowboys hope will be a successful season. Even if it’s not, it was certainly a moment of a lifetime contribution for Jesse Holley. 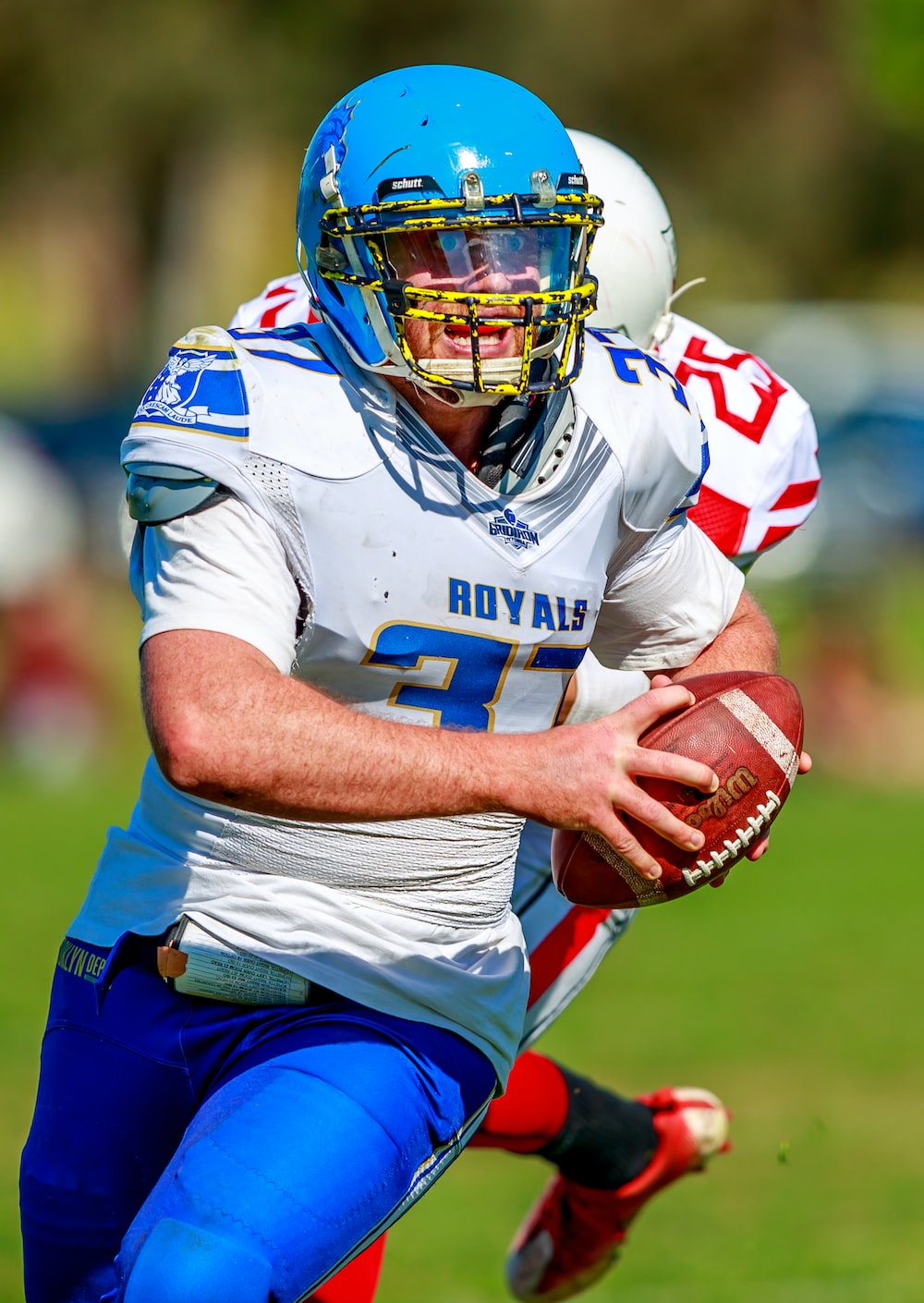 Jesse Holley joined ESPN Radio Dallas with Galloway and Company to talk about being the hero of an NFL game,  how many people he’s heard from since Sunday’s game against the San Francisco 49ers, what he was thinking when he saw the pass from Tony Romo coming his way in overtime, his eyes lighting up when he saw the 49ers safety bite on the play action fake, his emotions over the last 24 hours  as he reflects on his journey from security guard just three years ago to making a game-clinching catch in overtime of an NFL game, what Tony Romo told him before they went out on the field late in the 4th quarter, and what Michael Irvin and the 4th and Long television show has done for him in his life.

Is it good to be an NFL hero?

“I wouldn’t quite call myself an NFL hero, but it’s good to help the team win the football game.”

It’s also about where you came from to get to the NFL. How many people have you heard from since you got home from San Francisco late last night?

As that pass from Romo was coming to you in overtime what were you thinking?

“What did I say yesterday? Just catch it and run. If I would’ve missed that pass right there my bags would have beaten me back to Dallas.”

On this particular play when you see the veteran safety that bites on the play pass action fake did your eyes light up?

“When Romo called the play I got excited because I knew this particular play…it was a two-way-go type of play. When I saw that safety take off running I just said ‘Oh my god. I am about to be open!’ Once I saw him running I knew and I was waiting for the ball to come. I knew once he bit on the run fake that the middle of the field would be wide open. I just saw it man and looked for the ball as soon as possible, so I could catch it and run.”

Describe your emotions 24 hours later after this big 77-yard catch in overtime? You were very emotional yesterday after you made that catch?

“Those are real tears of joy. I’ve been very blessed and my lord and savior, Jesus Christ, has brought me a long way. Just three years ago I was working security from 11 at night until 7 in the morning and selling cell phones in the day time. To be on stage at Candlestick Park, Cowboys and 49ers, making a key play to help your team get a victory, that’s…you can’t write that up. You can’t write that type of thing up. It really shows if you continue to be faithful and obedient and work hard that good things will happen to you. You never know what is going to happen. At times it gets frustrating and that was a relief from frustration and happiness. It was a bunch of things that were pent up inside of me that had a chance to come out on that particular play.”

Take us to the sidelines. What did Tony Romo tell you before you went into the game and what’s going through your mind at that very moment?

“He’s talking, but the thing is people can’t see me and what I am saying to him. The whole time he is talking I am over talking him saying ‘I’m ready. I’m ready. I’m ready.’ He’s going ‘I know. I know, but on the…’ I said ‘I am ready. I am ready.’ I kept telling him and I said in my head ‘I am ready.’ I’m shaking my head going ‘I am ready. I am ready.’ I told coach [Jason] Garrett that and I told coach [Jimmy] Robinson that. When we got on the plane I asked him [Tony Romo] about that particular play because he called a play in the huddle that wasn’t the play call that coach Garrett called in the headset. I asked him ‘What made you change the play?’ He said well you told me that you were ready? I felt like you had one in you, so I changed it.”

Tell us about Michael Irvin and 4th and Long and what it has done for you?

“Man, Michael Irvin, Jerry Jones, Wade Phillips…All of those guys when I first came in off that show it was definitely something. I thanked Mike last night. We talked via text last night. I wanted to thank him again for giving me the opportunity because without that opportunity I don’t think I would ever have a second chance at playing football. I was out for a year-and-half. When you are out that long it takes something special for you to get another chance like that. I was blessed to meet Michael and be apart of that show with Joe Avezzano and Bill Bates. Once that opportunity came I knew I had to relish it and flourish with it. I never looked back and continued to work extremely hard. You don’t want to let guys down like Michael Irvin and Bill Bates. Those guys careers were built on nothing, but hard work. When they vouch for you you don’t want to let them down. That was my main focus to work every single day. I knew what I had inside of me. I needed an opportunity. I thank Mike for giving me that chance.”