Long before Barack Obama was reelected President of the United States, he was busy winning on the hardwood. His brother-in-law, Oregon State basketball coach Craig Robinson, says he was the makeshift coach for Obama’s pick-up team during a game earlier on Tuesday, a game won by a team that included the president and former Chicago Bulls star Scottie Pippen.Craig Robinson joined ESPN Radio Chicago with Waddle and Silvy to discuss what Tuesday night was like for him, the pick-up basketball game involving the president earlier that day, coaching a team that included Barack Obama and Scottie Pippen, if there is a party for the family after winning the election and how this election night was different from four years ago. 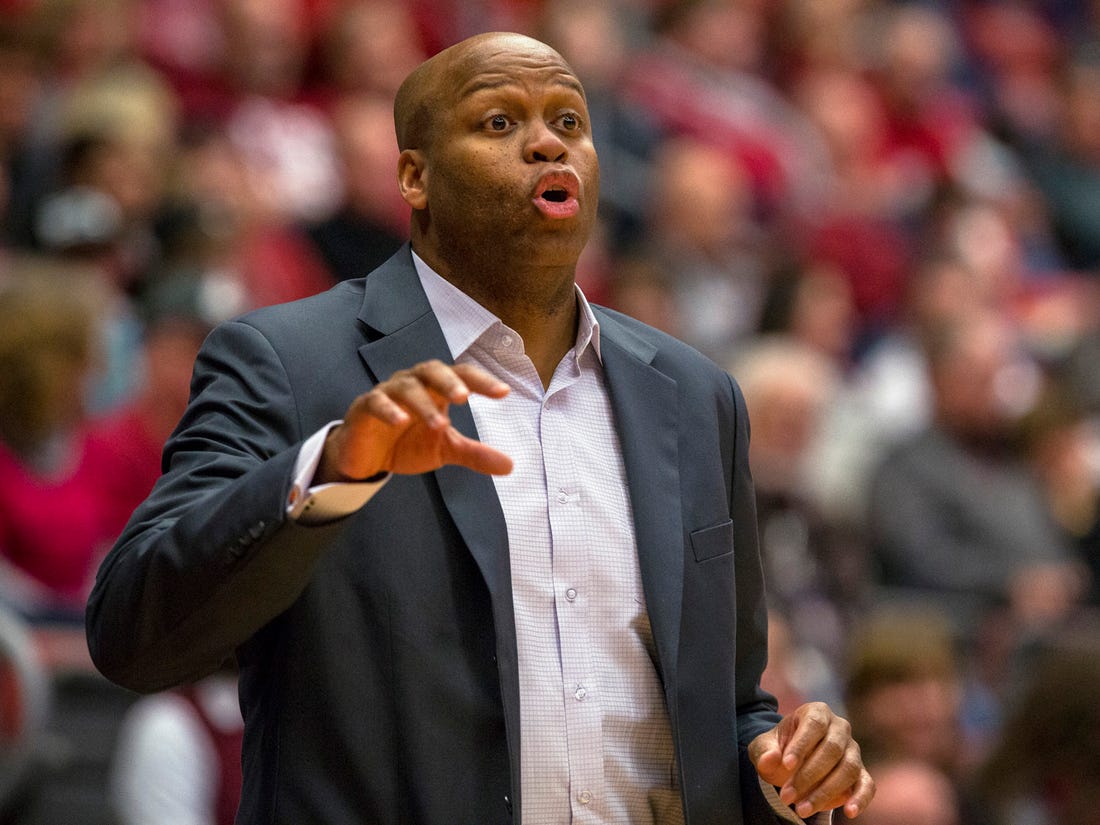 How was Tuesday night?:

“It started off extremely stressful, I mean extremely stressful. We couldn’t even barely enjoy the pick-up basketball game, you couldn’t enjoy a meal you had all day long. Then, as the returns started coming in, it got more stressful because it started off and it looked like it was going to be a really long night. Then, as the returns came in and the voters started expressing their wishes, it started getting better and better. I thought we were going to be in for a very, very long night, and it turned out we were only about 15 or 20 minutes longer than we were the first time.”

When you’re playing this basketball game, is the president playing angry? Is he loose?:

“I think it is a complete distraction, so everyone is playing like they would normally be playing. There’s no change in personality at all. So the president was focused on trying to help his team win, having a good time, getting a workout done. And I think everybody was playing that way, because I think we were all sort of on pins and needles.”

We heard Scottie Pippen’s team won and he was on the president’s team. Were you on that team?:

“I was supposed to be on the other team, but I helped coach the Pippen/president team.” How much coaching goes into that? What do you tell Scottie Pippen?: “It’s what you tell everyone else: Give the ball to Scottie Pippen and get away. By the way, Scottie was fantastic. He’s just a wonderful person. … He was just like Scottie Pippen of old. Our team played better because Scottie made sure every single person on our team got open looks. And we ended up winning by 20.”

Does Barack Obama ask you for pointers on his game?:

Is there an after party after somebody close to you wins the presidency?:

“I think that it was just a lot of feeling of relief and after the speech, there were a couple of receptions that you have to go to … where you say hi to all of your supporters and things of that nature. Then, after that’s done, it’s like, let’s all go back to our respective corners and get some work done. There really wasn’t sort of the big frat-house shindig that people might think happens.”

What was the biggest difference Tuesday night as opposed to election night four years ago?:

“Way more stressful, much more stressful. I think it has to do with expectations and a little bit of the feeling is how when you’re trying to repeat as a champion, it’s harder to do the second time around. People know your weaknesses, they know your frailties and they go after them.”