It was a March Madness to remember. Tightly contested games in all rounds, Cinderella stories, and ultimately, a familiar champion in the winner’s circle when the final whistle had been blown Monday Night. Coach K and the Duke Blue Devils defeated the upstart Butler Bulldogs 61-59 in Indianapolis when Gordon Hayward’s desperation heave from half court just barely missed. The championship was the fourth for Coach K during his Hall of Fame tenure at Duke. The four titles tie him with Adolph Rupp for second most all time.Coach K joined The Dan Patrick Show on Wednesday morning to talk about his decision to have Brian Zoubek intentionally miss the second of two free throws with the Devils up by 2 and only 3.6 seconds left, why he was scared to go to overtime, how he’s not been offered the New Jersey Nets job, and how he thinks he’d be nowhere near Bob Knight’s win record if Knight hadn’t been forced out of Indiana. 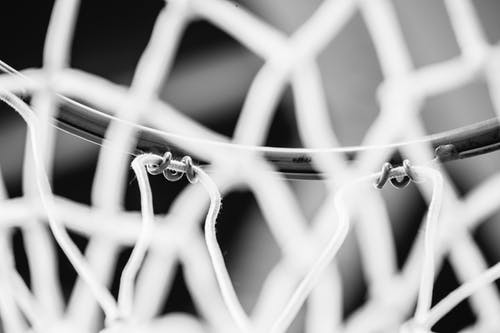 On his strategy to intentionally miss the second free throw when up by 2 and only 3.6 seconds left on the clock:

“Well, first of all, you can do it a number of different ways. And each game, you have to know what the game has done thus far. And the last 9 minutes of that game, Zoubek played with four fouls; the last 5 minutes, Lance Thomas played with four fouls. Going into overtime, for me, is a conservative way of looking at it. It’s not an alternative. I did not want to go into overtime. If we hit the free throw and they somehow hit a three, then we’re okay, we don’t lose. I wasn’t thinking for this game in that way.”

Coach K then elaborated on the decision:

“I had time to think about it and it wasn’t an easy decision because Brian was fouled on one end of the floor, when they walked to the other, I really tried to go through everything. Whether it was the right decision or not, it was a decision we were prepared for, and they had no timeouts. I know how good they are and how well schooled they are – they’re going to have something really good after the make. And whether we could foul them, or whatever, they’ll probably get something decent, even if we foul them. It’s going to produce a number of plays. And my feeling is the clock will start as soon as we miss, and I had everybody set up to defend their guys. And then Zoubek after the miss, he did what he was supposed to do, he jammed whoever got the rebound. And he did, he missed and we jammed. And Kyle got blown out on the side, and they got what I thought was the very best thing they could have gotten and that is a desperation half court shot. I thought we could play 3.6 seconds in the half court, and you know, it came close, but Dan, that’s what our game is. In another situation, I probably would have done another thing, but I’m supposed to read the situation I’m in, and there’s always alternatives. It turned out right…it turned out well. I don’t think you can say one’s right and one’s wrong, it’s always the thing that turns out well that turns out right, but when you analyze it, a lot of times you don’t analyze what could have happened. If it goes into overtime, it’s not a good situation for us. David and Goliath, we’re playing an away game, and we’re in foul trouble. To me, that didn’t even enter the conversation. If they hit a 3, well sure, then we’d be tied, but I think we lose. Not to have a defeatist attitude, but I think we have a better chance of losing if that extreme happens, than a better shot of winning if the extreme that occurred happens.”

On if he has any interest in the New Jersey Nets job:

On if he would have any interest in the job if it were to be offered to him:

“Well are you going to say what if I was married to someone else? Or let’s say I was the President of the United States. Is your show going to be change to ‘Let’s Say?’ That’s not a bad show.”

On being within shouting distance of Bob Knight’s all-time wins record:

“Well, let me put it this way, Bob Knight, if things didn’t get messed up at Indiana and if he was still at Indiana, he’d have like 1,050 wins or whatever. And he’d probably have at least one or two more national championships.” 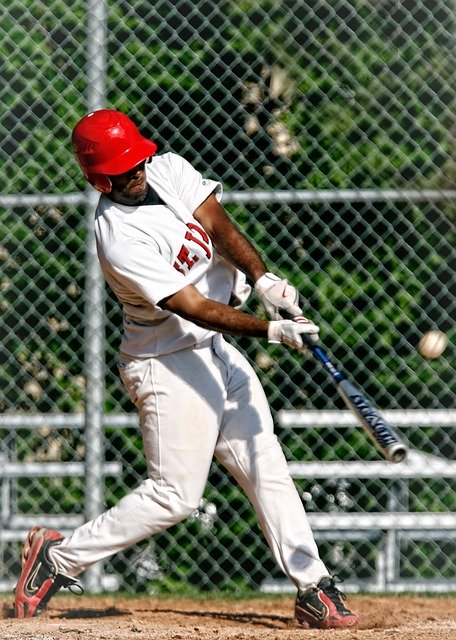 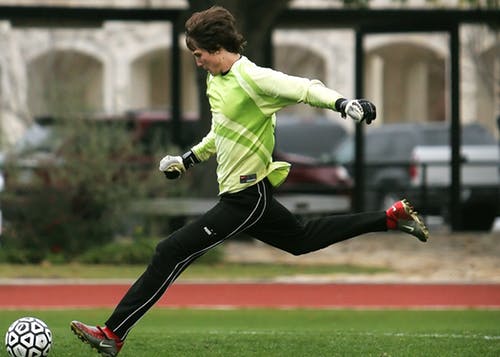