Clay Matthews Puts Up Monster Game In Victory Over Chicago

NFL fans didn’t have to wait until Sunday to see the best defensive performance of Week 2. It came during Thursday night’s game between Green Bay and Chicago and it was turned in by linebacker Clay Matthews, who led a Packers defense that piled up seven sacks and generally gave Jay Cutler fits. Matthews has as many sacks through two games, six, as he had all of last season. More importantly, he says, the Packers — and the defense in particular — rallied after losing their season-opener to San Francisco. Clay Matthews joined The Dan Patrick Show to discuss what he listens to before a game, watching film after a big victory, if Jay Cutler said anything to him, the defense rallying after the Week 1 loss and his old USC teammate Mark Sanchez. 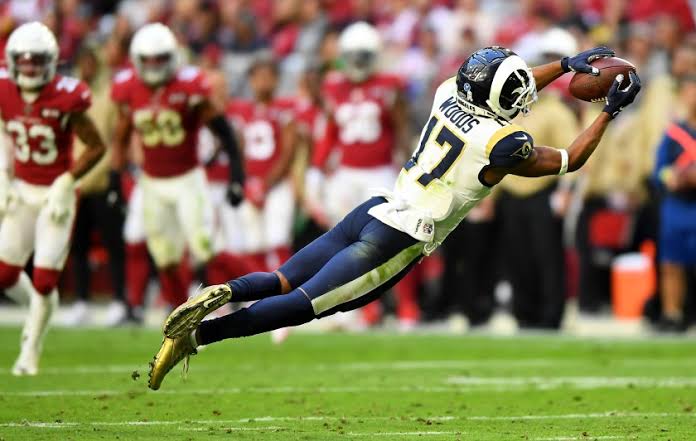 What do you listen to before a game?:

“It’s a mix. It can go anywhere from Red Hot Chili Peppers to Michael Jackson to Rihanna. We had Boyz II Men playing [Thursday]. I think it really calmed us down before the game.”

How much fun is it to watch film after a game like that?:

“I think we’ll have a good time watching it. Anytime you get a victory, it’s always enjoyable, especially with the defensive performance we had, when we get after the quarterback, force some turnovers and ultimately get a big victory after coming off a big loss last week.”

Did Jay Cutler say anything to you?:

“No, nothing to me. We keep it cordial out there on the field, so he didn’t have much to say. Unfortunately, I don’t think he had enough time in the pocket or to make some of the plays where normally you’re allowed to throw some taunts at the defenders. We feel good about our performance.”

Your guys’ defense was criticized a little bit after Week 1. Did you take it personally?:

“I’m sure you were one of the media pundits who were writing us off. Obviously San Francisco is a great team, but even moreso than that, our defense hadn’t  been playing well looking back to last season. But this is a new year. I thought we did some good things in Week 1, but obviously they came in here and beat us. … It’s one game. In this league, you’re judged on your consistency, and being able to do it week after week. It’s a good start and hopefully we’ll keep this up.”

Have you talked to Mark Sanchez at all?:

“I thought he had a good game last week. … He’s doing a good job of handling that situation. I’m sure there’ll be some situations throughout the year where he might throw an interception or have a down game where they’re calling for his head. That New York media, it’s tough. It’s hard to play out there, but he’s led them to two AFC Championship games.”