Chris Paul Says All the Right Things to the Media, But How Does He Really Feel?

Chris Paul is the best point guard in the NBA, he is the face of the New Orleans Hornets, and he is a gold medalist. CP3 already has a tremendous resume in the NBA, but one thing he hasn’t been in the Bayou is a winner. After a disappointing season last year in New Orleans and the team looking like it was heading in the wrong direction, their star player and the face of their franchise apparently was looking for a way out of New Orleans. According to reports, CP3 let it be known that he wasn’t happy with the direction of the team and if he didn’t see any signs of them turning things around, he wanted to be traded. With a new GM in place and a new Head Coach, the franchise will be under a lot of pressure to keep the best point guard in the NBA happy before he once again asks for a way out of the Big Easy. Chris Paul joined ESPN 980 in Washington D.C. with Coach John Thompson and Doc Walker to talk how things are between him and the franchise after an eventful offseason, how he feels about Miami’s offseason, and whether or not he is thinking about forming his own type of “Big Three” 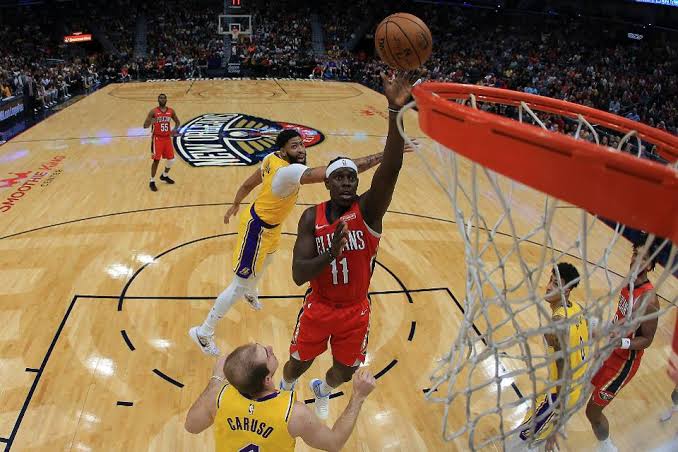 On How His Relationship Is With The Hornets:

“Yeah, were all good. My biggest focus right now is making sure I’m healthy so this season can be better than last season.”

On How The Players In The League Feel About Lebron, Dwyane Wade, And Chris Bosh Teaming Up:

On Not Overreacting To The Heat’s Big Three:

On Whether Or Not He Is Still Thinking About Doing The Same Kind Of Thing:

“No, I’m just concentrating on what I can do to help us get better and make sure that we can contend in New Orleans with the Lakers, the Celtics, and the Big Three in Miami.”

On What Happened In New Orleans With The Team To Start The Downfall:

“Yeah we had a lot of good things going for us at the time and it was a memorable season for us. We had a few trades and different things that took place, but that team was special. I don’t know. We gotta get back to what we had. As long as you’ve got guys on the court anything is possible.”