Chipper Jones will Retire after 2012 Season: “I wanted to end all of the speculation now. We put all that to an end today.”

Chipper Jones has decided it’s finally time to announce his retirement. As the third basemen of the Atlanta Braves approaches the age of 40 he is doing all he can to share wisdom with the future of the club. It came to a point where Jones did not want to be a distraction to the team any longer, so he’s decided to hang up his cleats for good once the 2012 season concludes.
Hear the first interview that Jones did following the announcement that he’d be retiring after the season.Chipper Jones joined WCNN in Atlanta with Buck and Kincade to discuss his decision to retire from baseball after the season concludes, not being distracted during the season after making his retirement decision, being relieved to announce his retirement decision and his future plans after retirement. 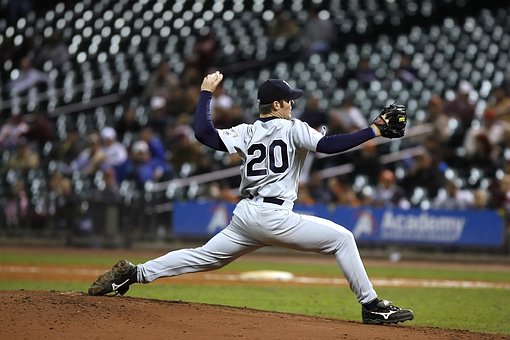 You have been mulling retirement for a few years. The guys in this clubhouse kept you hanging around a little longer huh?

“It really was hard to and when I say these guys were so instrumental in me sticking around for another year and a half to two years, so many times young guys like Jayson Heyward and Freddie Freeman would come up and say you can’t retire. B-Mac [Brian McCann] would come up and say you can’t. I don’t know what I am going to do without you and it makes me feel good that these guys have heated a lot of what I have said, learned from me and I am kind of like a father figure. You don’t want to walk away from your kids and that’s why I teared up twice today and when you talk about family and your own little boys and your wife and your support team it gets emotional. When I looked over and saw so many of my guys sitting over there on the wall I have to admit it was tough for me.”

Are you going to be very distracted now with retirement coming at the end of the season?

“I am routine oriented. I wish I could have given more time to the fans of Atlanta, but I think as you saw Bobby [Cox] do in his last year, he really mellowed out and let people in and really enjoyed it. I saw he was making a conscious effort to do so. Bobby sets the example and I will surely follow.”

You seem a little relieved to know where the end of the line is when you made this decision?

“Yeah I know it is one of the reasons why we did it. I didn’t want to have what happened a couple of days ago with the Dave O’Brien article to have happened again. I wanted to end all of the speculation now. I didn’t want to have to answer questions this whole year as to when I would retire and I think we put all that to an end today. Now we can concentrate on going and playing. If people want to talk retirement they know when it’s going to be. It’s going to be when we lose our last game.”

Family first, but what are your future plans?

“I’d love to not get completely away from the ball club. I would love to come do some radio and so some TV when they are at home and stop by the clubhouse when they are at home. I just don’t want to have to fly out to Los Angeles, San Diego and San Francisco anymore. Those are the trips that really take it out of you. I’m sure much like you see Bobby from time-to-time. You see him a lot down here in Spring Training and you see him time-and-time during the season. Once again he sets the example and I’ll follow.