I don’t need to tell you that Charles Barkley is one of the great interviews in all of the sports world. I really don’t. But having written here at Sports Radio Interviews for a few years now, I’ve encountered different levels of Barkley’s greatness on the air. Sometimes he’s more on than others, simple as that. His spot on WJOX in Birmingham yesterday was one of those ‘on’ days. Just trust me on that one and listen/read for yourself. Barkley joined The Roundtable on WJOX in Birmingham to talk about his tipping habits around the holiday season, how often he shaves his head, the news that Mark Cuban will be exploring a BCS alternative with his deep pockets and connections, when he’ll host a big party out in Phoenix prior to the BCS Title Game, Gene Chizik and the job he’s done, how Chizik has not done an ‘I told you so’ to those that doubted him when he was hired, and how Brett Favre broke one of the Ten Commandments by sending a picture of small junk via text. 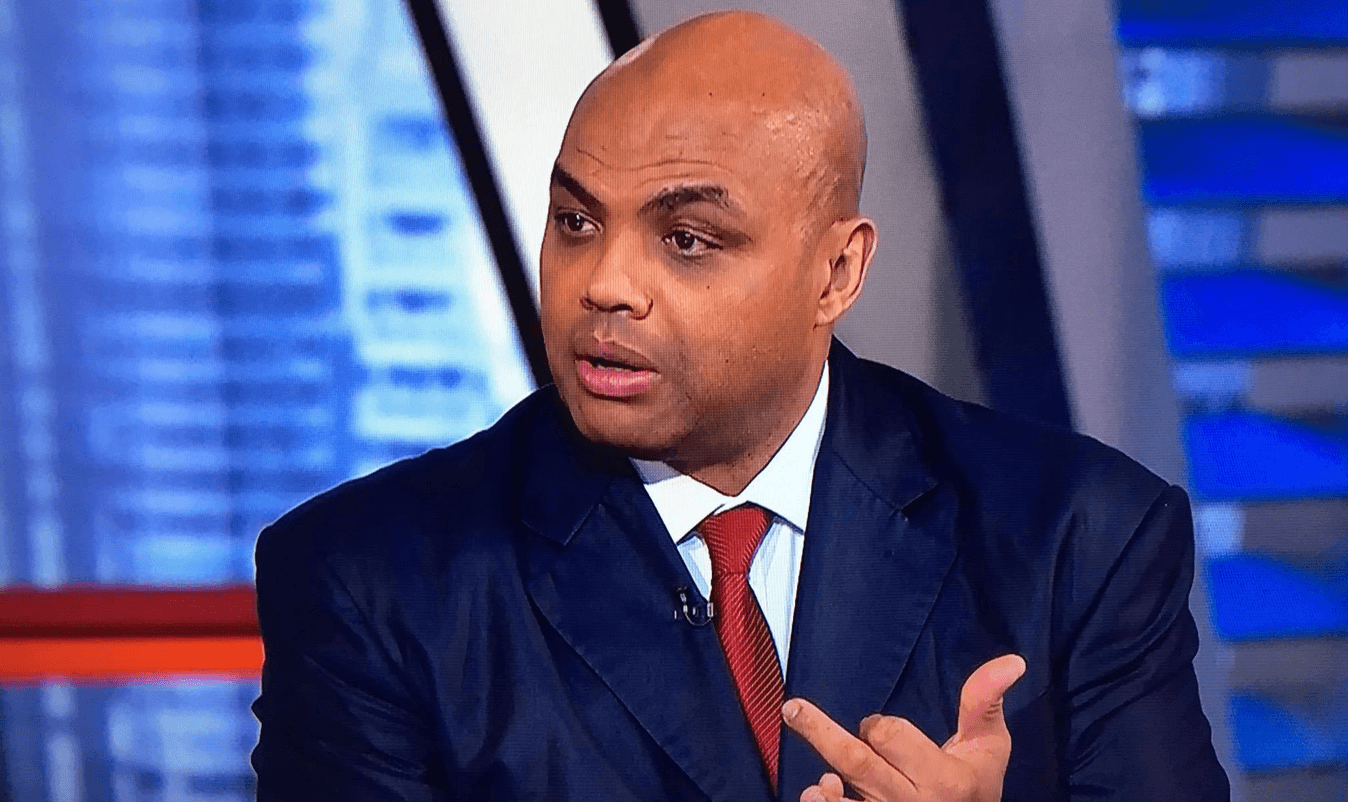 On who he tries to tip during the holiday season:

“First of all, I don’t have a hair dresser clearly. I think if you’re a woman, you do do something nice for your hair dresser. But I think that’s pretty much the only person you tip to be honest. I don’t think you tip your garbageman, because there’s no such thing as a garbage man really anymore. They all got the jig-a-ma-jigs on the side of the truck now. They don’t even get out of the truck anymore…Well, first of all, you don’t tip your garbage man because they don’t get out of the truck anymore. I mean, in the old days there were garbage men. But like I said, I’ve seen it a couple times, nowadays they just pull the truck up, and that big thing just picks it up and flips it over. They don’t even get out of the truck anymore. I’ve got no problem with tipping the Fed Ex man to be honest with you, because I get a lot of crap at my house. So he’s there quite a bit, especially during the holiday season.”

On how often he shaves his head:

On his thoughts on the holiday season:

“I’m not a big Christmas person because people are just greedy pigs. Everybody wants something. I’m a firm believer that you shouldn’t get people anything after they’re 18 except for cards. Certainly somebody in my situation, everybody wants stuff. But I’m a firm believer that once you…it’s about the kids, it should always be about Santa Claus and the kids….but I think once you’re out of high school, you should just be able to give somebody a card. Because people just get so greedy and you just waste so much money over the holidays. I think you should only give gifts to kids.”

On Mark Cuban exploring a BCS alternative with his deep pockets:

“Well we need to do something. You know I hate the BCS system. Everybody’s patting themselves on the back because Auburn and Oregon – it worked out good this time. It didn’t work out good for TCU, Stanford and all those other teams. I hate the BCS. The simple fact that you have to go undefeated is ridiculous to me. There are a bunch of good teams, I think Oregon and Auburn are the two best teams. But you look at Stanford, you look at TCU, there are a bunch of good teams out there. I just hate the BCS. It’s got the two good initials – the B.S. But I hate the BCS in general. And Mark, Mark’s a good dude. We need to do something to fix college football because like I said, it worked out great this year. But Auburn’s gotten screwed by the system before, it worked for them this year so they’re not complaining but I just hate the BCS in general.”

On when he’ll host a big party out in Phoenix prior to the BCS Title Game:

“It’s going to be on Saturday night. I don’t think Sunday would be a good night to do it because everybody would still be hungover for Monday. So we’re going to do it Saturday night, then you can sleep it off Sunday and be juiced up and ready to go Monday.”

On Gene Chizik taking the high road and not doing a ‘I told you so’ to those who doubted him when he got the job:

“Well I have a respect for the job he’s done. He’s done a fantastic job. But let’s be realistic, the criticisms were fair. You know, I got a lot of blame, but I never said a bad thing about Gene Chizik. But the thing is, they kind of made me the guy who was bashing Gene Chizik and that’s not true. You know it’s funny, I was watching a show two or three weeks ago, and the people that were screaming at Gene Chizik when he came to town, that was funny, that was funny. Gene Chizik has done a great job, a great job. But part of being in the limelight is number one, people are against you. That’s just the way it is. But when Gene Chizik got the Auburn job, I don’t think those criticisms were unfair. I mean he was 6-19 at Iowa State and was on a 10-game losing streak. That’s not the person…I mean, it worked out perfectly for Auburn but I think the criticism he got when he got the job, it was founded. But the truth of the matter is he’s done a great job and we got to say he’s done a great job. I just hope he keeps it going because we haven’t won a championship since 1957.  That’s when you were young. I think.”

On his thoughts on the Brett Favre sexting scandal: