Hopefully Charles Barkley didn’t bet every prop that he was questioned about during this interview, because things would have gone drastically wrong. Barkley was asked about a handful of props and didn’t get any of them right, though he did push on LeBron James points versus Eli Manning completions and New York Giants points versus Henrik Lundqvist saves. We do know, however, that he did lose a six-figure bet on the game itself. He says he bet the New England Patriots to cover 2.5 or three points. We’re not sure what line he got, but it certainly didn’t matter as the Patriots lost 21-17. He predicted they’d win 31-17. 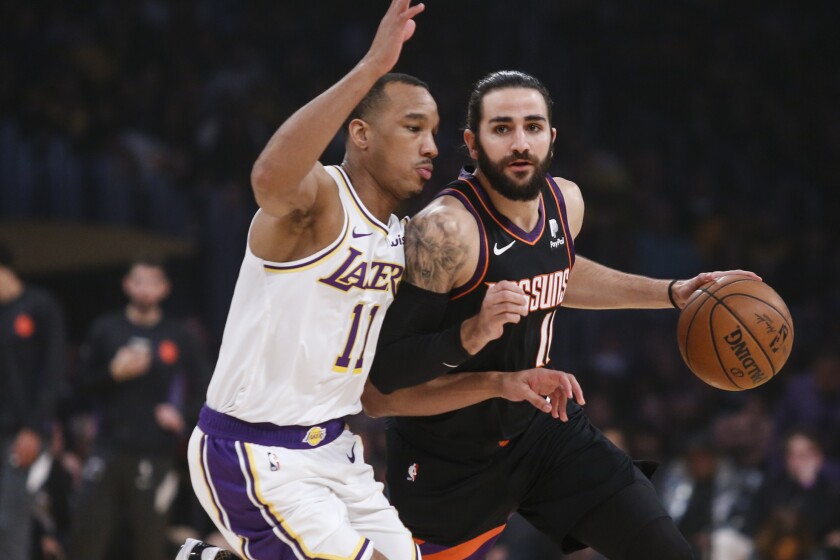 Charles Barkley joined 97.5 The Fanatic in Philadelphia with Mike Missanelli to discuss Hank Haney’s book on Tiger Woods, his Super Bowl bet, a handful of props, what he predicted would happen in the Super Bowl and why Peyton Manning should retire.

Which side do you come out on in the argument between your man Hank Haney and Tiger Woods, who Haney wrote a book about?:

“Well, listen, Hank Haney is a great, great person. I don’t think he’s going to write a book about Tiger’s sexual exploits. I’m pretty sure that he’s going to talk about their relationship. I thought Tiger disrespected Hank. I, let me rephrase that. I know Tiger disrespected Hank because I thought he should’ve came to Hank’s defense. I was sitting there watching TV when all this stuff was going on and Tiger’s not playing well and all these other guys on TV are trashing Hank Haney. I’m like, you mean, the guy who’s been winning close to 10 times a year and won 12 majors, he’s all of the sudden became a bad coach because Tiger’s got all this other crap going on in his life? That’s ridiculous. Tiger should’ve said, ‘I’m playing bad; it’s not Hank’s fault.’”

“I’m a big believer in ‘In God We Trust,’ and I trust in Belichick, bro. I’m going with the New England Patriots. … I’m almost changed the plane to go to Vegas because I wanted to get the 2.5. … Three scares the hell out of me.”

How about Eli Manning completions versus LeBron James points?:

How about Wes Welker receptions versus James’ assists?:

“Oh, Lundqvist saves. He’s going to save more than the Giants are going to score.”

And how about a score prediction for the Super Bowl?:

“31-17 Patriots. … I tell you, I don’t think it’s going to be close. As quiet as it’s kept, New England had the worst defense ever to make the Super Bowl, but if you look back at the playoffs, they’ve been one of the best defenses in the playoffs and I think that’s going to continue.”

Should the Colts keep Peyton Manning?:

“My first opinion is I don’t think Peyton Manning should play football again. You’re talking about a neck. I know he’s got a couple young twins. I don’t think he should play football at all. But I think the Colts have got to let him go. You can’t pay two quarterbacks. First of all, the team’s not going to be very good next year, to be honest with you, so why would he want to play on a bad team?”

Tony Sparano On Mark Sanchez: “I Can’t Wait To Get Him Back And Get Him Going Again.”

There’s No Crying in Football Matt Dodge, Even if You Played A Role in One Of The Truly Epic Late-Game Collapses in NFL History