I could listen to Charles Barkley talk all day long.  On TV, I think he, Ernie Johnson, and Kenny Smith are the best team going in terms of pregame, halftime, and post-game coverage.  No matter what you feel about him, and you probably either love him or hate him, you know that he is going to be straight forward, he is going to offer an opinion, and his opinion will come without much of a filter.  This interview is no exception.  This is the first time that I’ve heard from Charles since Tiger Woods made his public statement about two weeks ago and Barkley did not hold back.  He has stated a number of times that he is not happy with the way the media is acting towards Tiger during this difficult time and he put a number of guys from the media on notice.Charles Barkley joined 790 the Ticket in Miami with Dan LeBetard and Stugotz to talk about the what he thought about Tiger’s speech, whether or not he has heard from Tiger at this point, whether or not he thinks he and Tiger will still be friends after this, and talks about why he is upset with Marcellus Wiley and Erik Kuselias. 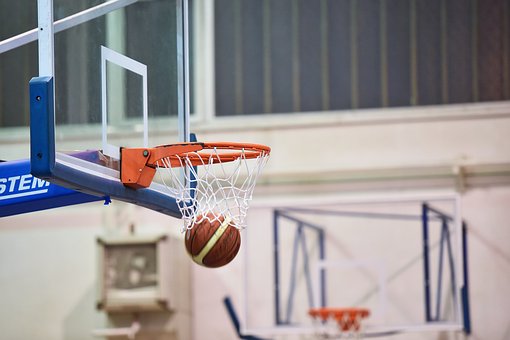 On what he thought about Tiger’s speech:

“Dan you know I’m not good about the public grovelling especially when it’s somebody’s personal life.  I hate that.  Whatever happened to Tiger is between him and his wife.  He doesn’t owe me or anybody an apology.  I hate that let’s publicly humiliate somebody who’s successful.  I hate it more than life itself.”

“The reason that I hate that is because you’ve got all these idiots who come on TV or radio and try to tell whether you were sincere or insincere.  It drives me crazy.  They showed a poll today where 60 something percent thought he was sincere and 40 percent thought he was insincere.  Then you got a couple of these people, ESPN who I love to death, bring these people on there, these body language experts, who say he’s not looking at the camera and he’s looking down at the paper.  That’s because he’s reading it you damn idiot.  The next time I screw up because human beings we’re all gonna screw up, what I’m gonna do when I apologize, Im just gonna start shooting the bird so people know whether I’m sincere or not.”

On whether or not he has heard from Tiger:

On whether or not you’re okay with the fact that Tiger may not want to be his friend anymore:

“I think a lot of guys who have been there for him are not going to be his friend.  Like I said, I understand that.  I guarantee you that I had no idea that this stuff was going on, but I understand when he’s trying to make amends with momma he might have to quote unquote excommunicate some friends.  The most important thing is him getting his family back and his kids.  That’s by far and away the most important thing.”

On whether or not he thinks Elin will tell Tiger to stop hanging out with certain friends from the past:

“I have no idea but let me tell you something; there’s been a couple of guys like that punk Erik Kuselias and Marcellus Wiley, they said some things like every time they mentioned Tiger, they say he’s gotta stay away from guys like Michael (Jordan) and Charles.  It pisses me off.  Marcellus Wiley is a lightweight and Kuselias used to be a lawyer, but he needs to realize he’s not a lawyer, he’s a guy on the radio.  These guys are throwing me under the bus like I knew what was going on with Tiger and it pisses me off.   In my old days I would just walk up to them and beat the hell out of them, but I’m trying to grow up and mature and not fight all the time.”