Suddenly, the San Diego Chargers are no longer the team to beat in the AFC West. Sure, the Chargers are still a very talented team with the ingredients to make a run, but the division has become significantly stronger, and Bolts general manager A.J. Smith knows his team has their work cut out for them.A.J. Smith joined Dave Palet and Jeff Dotseth on XX Sports Radio in San Diego to discuss the wide receiver situation in San Diego, as well as the injury suffered last week by starting running back Ryan Mathews. 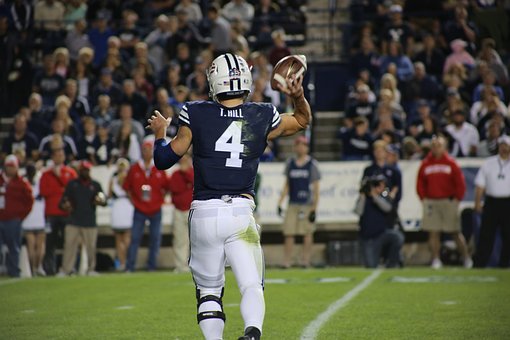 On if there will be a wide receiver by committee situation this season:

“I think it can be wide receiver by committee. … Sometimes your offense is balanced, depending on what you’ve got. And let’s include the tight end in our particular offense. It’s just the group and the mix — wide receivers, a slot guy, a tight end, a guy out of the backfield, whatever works for your offense to be productive, proficient.”

On his reaction to Ryan Mathews’ injury:

“Well, the first thing you’re always disappointed. The second thing is, you say, ‘Due to the circumstances, I can’t believe it.’ How he worked, incredible, bringing his game up in the offseason. I’m talking about every day, here all the time. The desire to practice. He really wants to be the best he can be. And on one carry, immediately, on a freak, on a pile-up — this is a violent game things can happen — it happens to him. So now we’re not going to have him maybe at the beginning, depending on the healing process and as we monitor that, but he’ll be back.”