Chad Henne: “We expect to win and we will in these next couple of weeks”

After yet another under .500 season in South Beach, the Miami Dolphins made some improvements this offseason and they were hoping to turn things around. Week one they came out swinging against the New England Patriots but they fell short as Tom Brady carved their defense apart. Then last week they hosted the Houston Texans, who look like a legitimate playoff team, and once again fell short. Even more concerning may be the play of Chad Henne in the loss against the Texans. After throwing for over 400 yards in week one and basically going pass-for-pass with Tom Brady, Henne was awful against Houston and didn’t give his team a chance. That’s been his issue in the NFL. While he showed flashes of brilliance against New England, he followed up that performance with a head-scratcher. The Dolphins have a lot of talent on both sides of the ball, but they have yet to put it all together through two weeks of the season. If Henne doesn’t start to play with more consistency, it will be another disappointing season in Miami and the ‘Fins will be looking for a new quarterback. 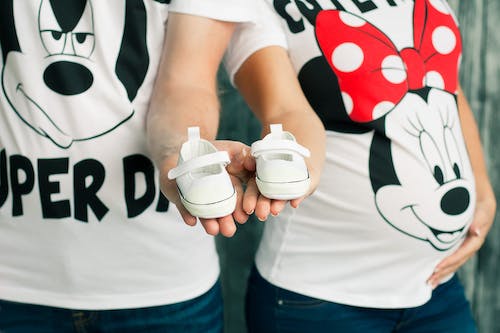 Chad Henne joined WQAM in Miami with Joe Rose to talk about the mistakes the team made against Houston, what he thinks of the job Daniel Thomas did in his debut, what they have to do to turn things around on the field, if he thinks things will turn around, whether or not their issues are correctable, and previews this weekend’s game against the Browns.

On the mistakes they made against Houston:

“Well yeah I think there’s definitely plays out there that we felt we could make and we should’ve made. We hurt ourselves in that phase. We just need to make more plays and score more points in the red zone and get on the right track there.”

What he makes of the job Daniel Thomas did on Sunday in his debut:

“Yeah Dan did a great job. He stepped up when we needed him. I thought he did a really good job up there and stepped up.”

What they have to do to play better:

“I think we just need to practice better. Getting into practice and learning how to win in practice and transferring that over to the game is the biggest key. We just have to work harder.”

If he still has confidence:

“Every time you get a chance on the field you gotta compete and have urgency about it. Take a mental rep if you’re not in and be efficient out there. If you’re in for a play be effective and efficient and we’ll be fine. We have a lot of playmakers on our team, a lot of great players. We expect to win and we will in these next couple of weeks.”

Whether or not their issues are correctable:

“I think all of the things on the field are correctable. It’s a lot of things that we are doing to ourselves. Whether it be not getting points in the red zone, not making plays, it’s things that are correctable and we just have to correct them. We have players and talent like I said before to make them. We just have to step up in those situations and be the guy to put the bulls-eye on our back and makes those plays.”

On Cleveland this weekend:

“They’re an improved group. Their defense is ranked in the top ten in a lot of categories, they have some good corners out there, we’re just gonna have to battle and win against them in one-on-one matchups if they give it to us. Just execute our game plan.”