Cam Newton was one of the biggest stories of as he put together a dazzling rookie performance. Thus far in it’s fair to say the Carolina Panthers quarterback is suffering from a bit of a sophomore slump. Newton has thrown more interceptions (5) than touchdowns (4) and has the 20th-ranked passer rating in the league. With all that said, I’m not sure what to think about the following interview. On the one hand, I respect Newton’s father, Cecil, for stepping up to the mic to address the tough start, finding faults in his son, but also supporting him. On the other hand, it feels awkward that Newton’s father continues to make himself part of the story while touting the fact that he’s stepping up to the mic to take the heat multiple times. 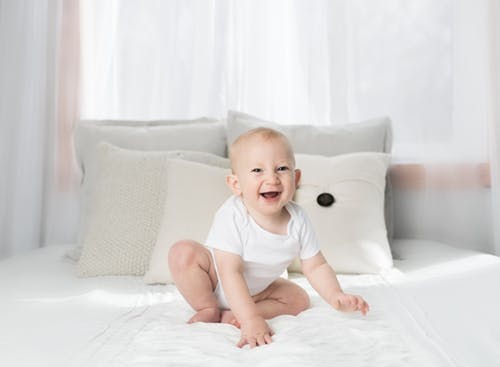 Cecil Newton joined WFNZ in Charlotte with The Drive to discuss what’s gone wrong with the Panthers this year, his son Cam not being used to losing, the biggest misconception about his son, what Cam needs to work on most, and critics who believe Cam mostly cares about himself and that he’s less hungry because he got some major endorsements and awards as a rookie.

What do you feel the overall problem is with the Panthers comparing one year ago to right now?:

On the losses weighing on Cam, who isn’t used to losing:

“It’s been difficult. And, there’s a certain part that I don’t really touch as to telling Cam what he should and shouldn’t do, as it relates to how to correspond afterwards. He might not have presented himself well during interviews or post-game meetings, stuff of that sort. But Cam was that way from seven years old, so, you know, he’s in transition now, learning how to deal with it, how to accept it and how to respond to others.”

More on him picking up that quality as a kid:

“My oldest son, Cecil Jr., is three years Cam’s senior. And from a basketball game to push-ups to putt-putt to badminton, whatever it is they’re playing, and my oldest son had a way of — in defeat — rubbing it in Cam’s face, so he would just be bawling out. I would scold him a lot of times for it, but, I mean, it has gotten him to where he is now. Does he need to tweak it? I guess so, but we’re hoping that things turn around pretty quickly here.”

What’s the biggest misconception about Cam?:

“He’s intimately passionate about the game and his preparation. He doesn’t compromise any categories of preparation. … Anything that’s going to give him a decided advantage, he’s all for it. I would say we’ve got a good potential candidate in Cam. We’ve got to ride with him. He’s due criticism when his performance is not what it needs to be. I’m bold enough to expose myself today to all of the hostilities. People have a right to it. You pay the money, you support the team, and you need to vent, but there will be better days.”

What are the things you think Cam needs to improve on the most?:

“Quite frankly, I see the same things most other people see. Of course, yesterday he was real high and kind of somewhat unsure of himself. That’s not really the Cam that I know. For whatever reason, the ball was sailing. … But I know he puts the time in, so as he said himself, he’s got to go back to the drawing board, kind of tweak some things, fix some things. … I think we have time to recover, we just need to get one win. We don’t need to look at the whole season. With our next opponent, we need to win.”

Is it also a matter of having consistent emotions game-in and game-out?:

“Yeah, well, I think also he has had so much success so quickly as he burst on the NFL scene coming out of college. Heisman Trophy, it was an Alice-in-Wonderland experience. First year, great. ‘Cam, you’re killing it; you’re busting it. Wow, he’s unstoppable.’ … I tell him time and time again, I said, ‘Cam, don’t drink the Kool-Aid. Don’t drink the Kool-Aid. It’s real sweet.’ With that comes a measure of accountability and every now and then you’re going to get a dose of vinegar. And maybe he might be drinking a cup of vinegar about now.”

What do you say to Panthers fans that question if Cam is still hungry after the big first year and gaining a bunch of endorsements?:

“I think a vast portion of Cam’s sulking in disappointment is, he’s carrying the burden of delivering the goods to the Panther fans. He doesn’t make excuses. If you will notice, in some of his press conferences, he says, ‘I’m embarrassed. I take the blame. The Panthers fans should be disgruntled,’ and all of that. He’s wearing it on his sleeves. People say he’s wearing a towel on his head, he’s sulking at the end of the bench. … But it’s a burden for him. But I think he has to understand that he can’t do it all alone, that there are a lot of moving parts in this league, and that there are players on both sides of the ball on every team.”

What about those who say Cam is a prima donna, that he cares mostly about himself?:

“I think that’s a gross misconception. Knowing Cam the way I know Cam, and the way we raised him … money hasn’t changed us. Our barriers are still the same. He’s not what the average person might think. Some people say he teeters on arrogant. You should believe in yourself. I taught him that — believe in yourself. … Take ownership when you win; take ownership when you lose. That’s why, as a father, I came here to take part of the tongue-lashing for what might not be going right right now. … I just feel like I owe it as the president of the Cam Newton Foundation.” 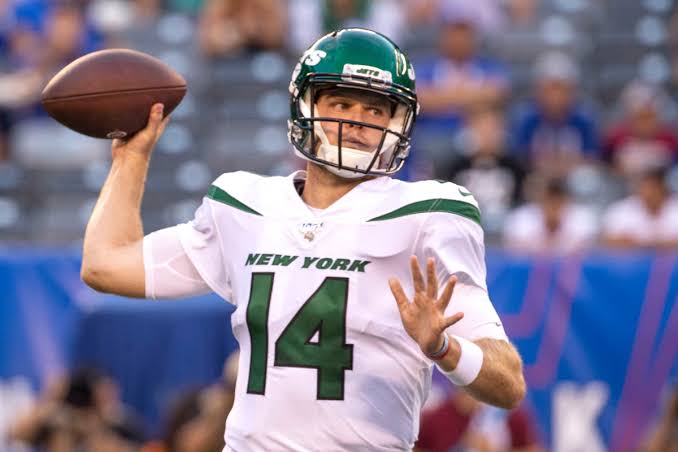 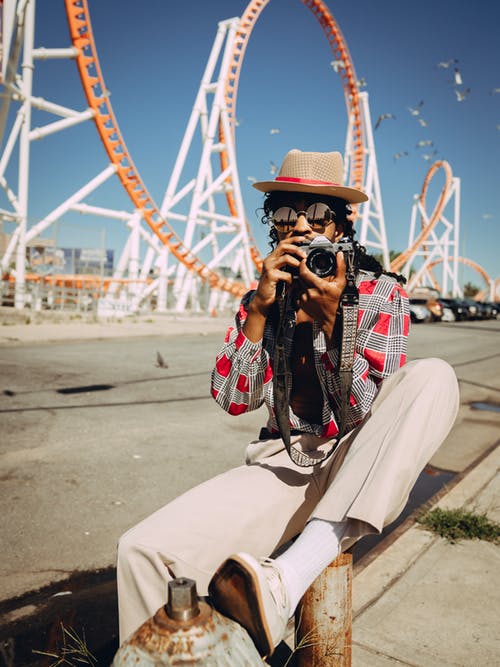 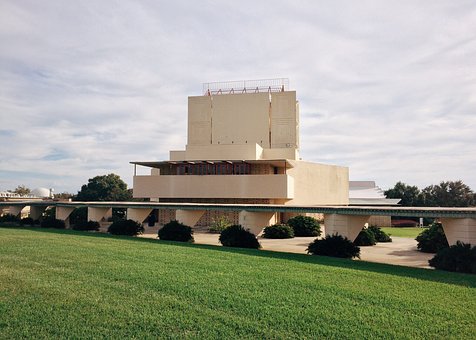 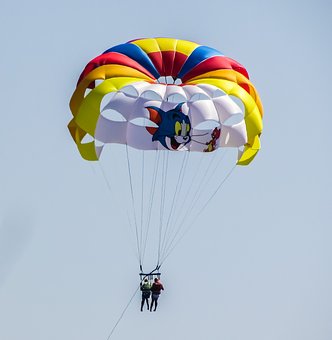