A Mike Woodson challenge appears to be exactly what Carmelo Anthony needed. The New York Knicks tabbed Woodson as the interim coach when Mike D’Antoni stepped down on March 14. Since then, and maybe more particularly since late last month, Anthony has put the Knicks on his back.He’s scored 29 points or more six times in the last nine games and the Knicks have won 12 of 17 games since Woodson took over. Anthony credits the interim coach for pegging him with more responsibility and it seems Anthony has risen to that challenge. The Knicks entered today sitting in the eighth spot in the East, two games clear of Milwaukee.Carmelo Anthony joined WFAN in New York with Boomer and Craig to discuss why it took so long for him to get comfortable, what it was like when Mike Woodson took over, the key down the home stretch of the regular season, the play of J.R. Smith, the confidence in this team compared to that of a year ago and Iman Shumpert’s rookie impact. 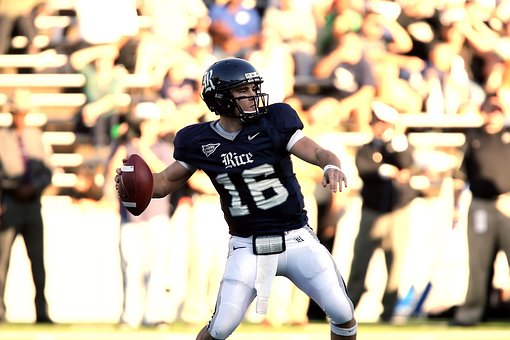 Why did it take you so long to get comfortable and starting playing with such vigor as you have the past couple of weeks?:

“I’ve heard a lot of the things you guys have said about me. It’s all good with me. Any challenges I have to face, I face them head on. Right now, these last couple weeks, the most important thing is I’m healthy. That was my biggest thing this year, dabbling with injuries, dabbling with a lot of changes we’ve been having throughout this season. … There was a lot of talk about me and Coach Mike D’Antoni and that situation. Going through that whole process and having to deal with all the stuff I was dealing with at that point in time, it just made me realize that, at the end of the day, I control my own destiny. … It was a new start for me, a new start for the team.”

On what it was like when Mike Woodson took over:

“He held me accountable for everything. I held myself accountable for everything. There was a lot more responsibility that I had to take and I was willing to do that when Coach Woodson took over the job. He sat down in front of everybody and I was the one that he pointed to and said my responsibilities had to grow and it was going to be more and more. I accepted that challenge.”

What is the key down the stretch here?:

“I said it when I first came back, our biggest thing is to stay healthy down the stretch. This year was kind of a roller-coaster year, but right now, when it counts, we’re playing extremely well. … Everybody has bought in … everybody’s being held accountable, everybody’s more responsible for their actions. We had to go through what we went through at the beginning of the season and through the middle of the season to get where we’re at right now.”

“He was one of our big keys in Denver, coming off the bench and giving us that spark off the bench and playing his game. When J.R.’s really locked in, he’s a helluva player on the offensive end, but on the defensive end, too. He gets in the passing lanes, he’s strong, he makes it difficult for a lot of people out there.”

Do you feel better about this team now than where it was a year ago?:

“I feel very confident with the guys we have now, with the team now, just on the simple fact that the way we were able to win games the last couple weeks not just on the offensive end, but locking down on the defensive end. … Even nights where we didn’t have it and our shots wasn’t falling, we still found a way to win basketball games against tough teams. Coming down the stretch and in the playoffs, that’s what it’s going to take to win.”

How good can Iman Shumpert be?:

“I think Shumpert, he deserves all-Defensive Team this year. With what he’s been able to do, matching up with the other team’s best player, shutting them down even at the beginning of the year when he started coming on. … Everything that he’s been bringing to the game, as a rookie, you rarely see that — a rookie making an impact on the game other than scoring the basketball.”