Candice Crawford is picking up where “Debbie,” and Jessica Simpson left off and has joined the likes of Kim Kardashian (with Miles Austin) as a famous girlfriend of a Dallas Cowboy. Crawford, sister of Gossip Girl star Chase Crawford (not that that helps most of our audience much), is a pageant queen who won Miss Missouri and finished in the top ten of the Miss USA competition the same year. She is also a Dallas Cowboys reporter and TV personality who attended the University of Missouri after growing up in the Dallas area. Since returning to Dallas, the 23-year-old has been rumored to be dating Cowboys’ quarterback Tony Romo – rumors she confirms in this interview. Aside from her obvious assets, it turns out she is a huge sports fan and appears to know her stuff. That’s definitely a good thing because, as you can note from the simple math question posed to Crawford below (23 – 17… she says 5), she probably does not have much chance at a fallback career at NASA. Tony Romo’s girlfriend and former Miss Missouri, Candice Crawford joined the Musers on KTCK in Dallas to discuss how she and Romo met, how long they have been dating, the kind of boyfriend Romo is, her inability to do simple math and the “deep throat informant.” 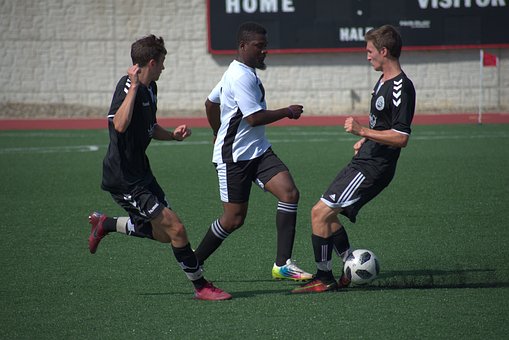 On how she and Tony Romo met:

“I met him two years ago when I was an intern with the Cowboys. I was doing their off-season show The Blitz. And I had worked there over the summer so we had met then. I was underage. Then, two years later, he broke up with his girlfriend. I broke up with my boyfriend. And I got back to Dallas to do Special Edition. The Cowboys broadcasting department who I am really close with were like, ‘Hey buddy, we hired your intern friend again.’ We ended up going out and have been going to dinner every since.”

On if their relationship is “official:”

“At this point, it’s pretty exclusive. I would hope. He will say ‘boyfriend,’ ‘girlfriend.’ It’s defined so much differently these days. You do have to be careful how you define it. But yes, we are exclusive. (Host: Do you say you love each other?) Yes. I know we took it to the next step.”

On what kind of boyfriend Romo is:

“I would say we are pretty balanced because I hate being like the plan maker. I feel like I’m on the phone all day. He’s pretty efficient and Type A in a different degree. He’s really good at making the plans and having things scheduled and done. I’m more like the domestic Type A things like, ‘You know you need to iron your shirt. Let me iron that for you.’ … I wouldn’t say he’s a neat freak, but he’s not like a slob. He has good hygiene.”

And how about one quote without context:

“And then I love deep throat informant. Those are probably my favorites.”