I don’t think there is any doubt that Byron Scott wishes that LeBron James would have stayed in Cleveland — and perhaps even brought a few of his friends there with him. That said, I can’t help but feel that Scott’s job got a little easier. The Cleveland Cavaliers’ first-year coach no longer has the expectation level of delivering a championship from the minute that he sets foot on the sidelines, at least in the public eye. Many pundits are saying the Cavs are in for a dreadful season that will include 20 or fewer wins. No pressure there, yet Scott’s putting the pressure on himself. He believes his new team will surprise some folks, and if that’s the case, he’s going to look even better. Byron Scott joined WKNR In Cleveland with Tony Rizzo to discuss why he took the Cavaliers job, how he took it without knowing whether LeBron James would be around or not, if he’s prepared for all the LeBron questions now that camp is approaching, his coaching influences, the public expectation level for Cleveland this year, his expectation level for Cleveland this year and his biggest concern heading into his first year with the Cavs. 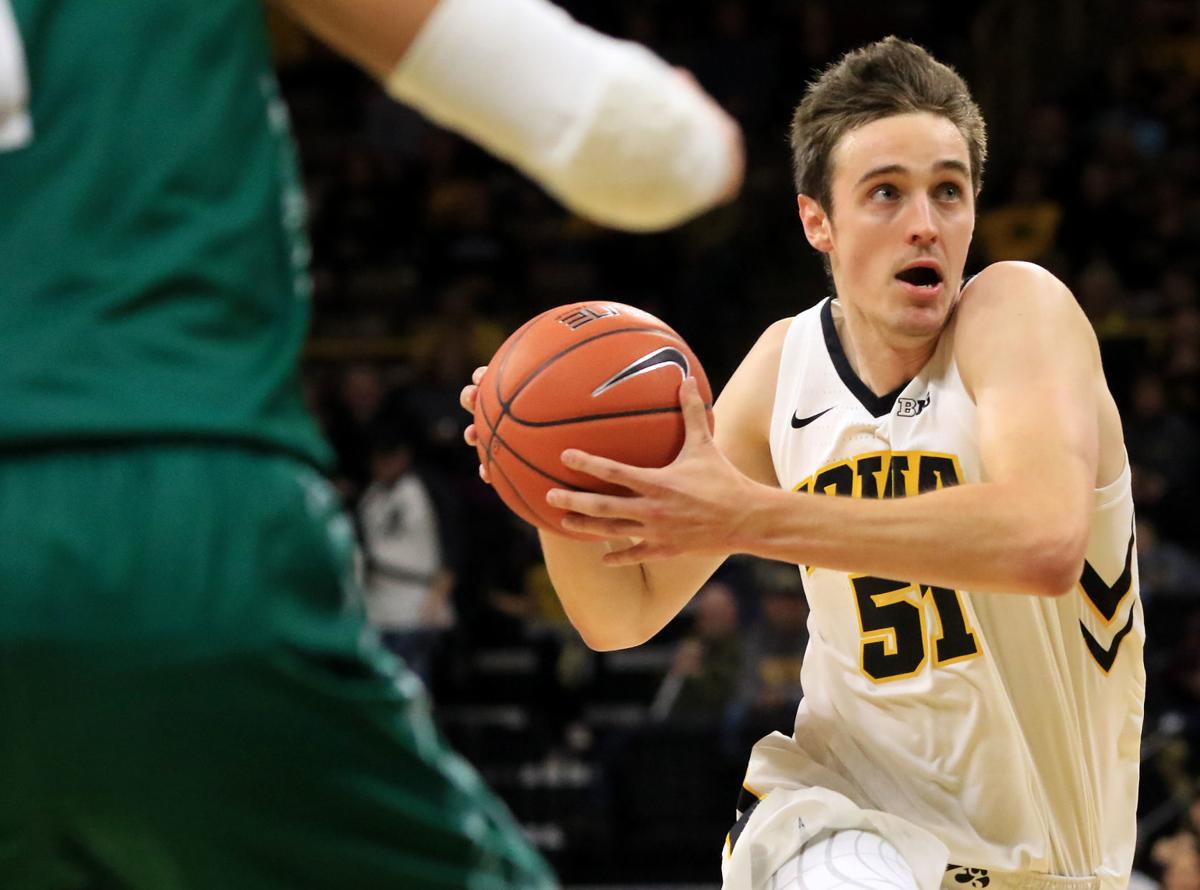 On why he took the job in Cleveland:

“Number one, I thought it was a fantastic opportunity. I thought it was a great organization. Dan Gilbert, I think, is one of the best owners in the league. He’s all about winning. All the pluses outweighed the minuses, which there are very few of those. So I just thought this was the perfect job for me to come in in a place where I could build a team. … I was taking it because of the organization and their willingness to do whatever it takes to be successful.”

On taking the job without knowing whether LeBron would be there:

“I looked at all the positives about the opportunity to work in Cleveland … and I just thought it was an unbelievable opportunity for me. I felt very strongly that this team would be very successful with him or without him. When he made his decision, I moved on 10 minutes later to start getting ready for the season, or, at that time, getting ready for summer league in Las Vegas.”

On whether he’s prepared to answer all the LeBron questions heading into the season:

“I’m prepared for all that. That goes along with the territory. But we’re going to move on. The one thing about me is, when I took the job, I didn’t have an emotional attachment to LeBron. I never had the opportunity to coach him. I wasn’t here for five or seven years with him, so it was easy for me to be detached from the situation once he made his decision.”

On his coaching influences:

“He told me when I was 26 years old, Pat Riley that is, that I’m going to be a coach one day and I would understand some of the things he had to do to get prepared. I looked at him and I was 26 years old, my fifth year in the league and I told him, ‘You’re out of your mind. You’re crazy. I’m never coaching.’ He said, ‘Alright, you just watch.’ Thirty-two years old, I’m playing for Larry Brown, who said the same thing. So I just looked and started thinking, ‘What do they see in me that makes them think that I can be a good coach?’ I started taking a lot of notes and really started to think about the game from a coaching standpoint. Lo and behold, here I am.”

On the public’s expectation level:

“I think people are probably expecting less because of the fact that LeBron left. From what I’m listening to from the people around the nation is that this team is going to win 13 games, 15 games, 20 games. You know what? That’s a great tool for me to use as a motivating factor for our team. I still look at our team as having some very good basketball players. … I think there’s a lot of people out there that’s really looking at our team and not giving us the type of respect that we’re going to have to earn. We’re going to go out there and we’re going to prove it to people that we are still a very good basketball team.”

On his expectations for the season:

“I don’t think it’s playoffs or bust. I think the number one thing is we’ve got to make sure that we continue to get better as a basketball team. We’ve got to continue to develop our younger guys. Those two things are our top two priorities right now. But obviously winning is something that we want to continue to do. The good think about this organization, the good thing about the guys we have on this team, they’re used to winning. So they’re just not going to take losing and think it’s OK.”