In what has been an absolutely topsy-turvy college basketball season, who’s to say that the Butler Bulldogs may not be primed for another big run as the season winds to an end? They’ve lost a couple of interesting games over the past few weeks who hasn’t? but the Bulldogs have victories over Indiana, Gonzaga and Marquette, among others. They get a chance to avenge a loss to Saint Louis later this week. Brad Stevens joined 1070 The Fan in Indianapolis with JMV to discuss Butler’s win at Fordham over the weekend, the team’s schedule this week, the Bulldogs’ schedule being as tough as any out there and the return of Andrew Smith Saturday after not playing in a loss to Charlotte. 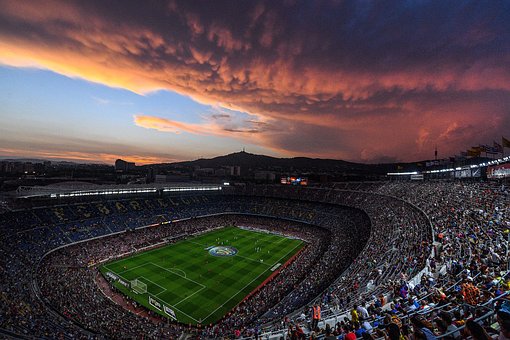 It seems like everywhere you go these days, the building are selling out and you’re seeing a great atmosphere:

“They really are. Plus, you add to that that Fordham’s best player, who is a double-double average for his career, hadn’t played in seven or eight games and he comes back to play against us and almost single-handedly had us on the ropes. So it was a great environment, a great challenge for us. I was really worried about the fact that I thought we were going to be tired. But one of the things we talked about was how exciting it is to play in New York City and I think that adrenaline was a good thing for our team.”

Is it tough at all to prepare for games when the schedule is Saturday-Tuesday-Friday?

“We’re in a pretty good rhythm where we’re playing twice a week. All you’re doing is moving each game up a day. … The second one is the second time we’ve played a team. Granted, we didn’t have very many answers the first time we played [Saint Louis]. … It’s been such a unique year from the standpoint that you’re getting ready for new teams all the time. … That’s probably been the biggest challenge of it all.”

On the strength of Butler’s schedule:

“I don’t think you’ll ever get a true, true round-robin type feel where you feel like you’ve got a great feel for every team. … You’re always, then, going to have to weigh in and take into account schedule strengths and all that. The one thing I do like is that you play everybody once. For us, you probably have one of the top two or three teams in the league, certainly played as well as anybody, in Saint Louis. … We play them twice, so I think our schedule is as tough as they come.”

You got Andrew Smith back over the weekend. How much was he missed in the loss to Charlotte?:

“You never want to make excuses, and certainly we had our opportunities in that game. At the end of the day, he’s one of our best players and he’s unlike anyone else that we have. I didn’t think he’d be able to play as much as he did. … He hadn’t done anything all week other than a light practice on Friday. So I was surprised he could play that much. But you know, we got down five early in the second half and we went right to Andrew and he goes and gets a three-point play. He’s a calming presence on our team. He has been through it all. He has had a remarkable career, and his presence certainly helps our team.”