They did it! Congratulations to the New Jersey Nets for finally winning their tenth game of the season to escape the record books as the worst single-season NBA team of all-time.More importantly, congrats to the Nets for making some great draft choices recently, most notably by stealing Brook Lopez with the tenth pick draft. Especially on a day when we are also featuring Greg Oden, Lopez clearly looks like the best big man to enter the league since Dwight Howard. Oden may have only played 82 games to-date, but his nine points, seven rebounds and one block a game averages don’t come close to Lopez’s 16 points, nine rebounds and two blocks. Lopez has never missed a game in his NBA career and currently ranks in the top ten in the League in offensive rebounds and blocks.The rest of the Nets picks in the draft in the last two have actually been pretty good. Terrence Williams and Chris Douglas-Roberts are versatile players who could really blossom. And even Ryan Anderson, who was traded to Orlando, was a steal 21 in the 2008 draft. The problem with the Nets is that everyone is developing at the same time and there are no consistent stars. The future could really be bright for the team, especially if it uses Jay-Z and Russian billionaire Mikhail Prokhorov’s money to add a top free agent this off-season.Brook Lopez joined Joe Benigno and Evan Roberts on WFAN in New York to talk about finally getting a tenth win, if he ever worried the team wouldn’t get there, the future of the Nets, and the Simpsons. 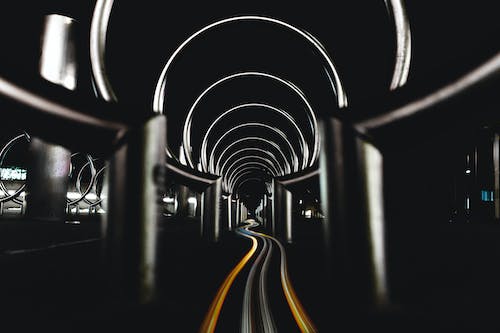 On winning tenth game and getting monkey off the back:

On if he ever worried that the team wouldn’t win nine games:

On the future of the Nets:

“It’s kind of the light at the end of the tunnel. We’ve put up with a lot this season and we are going to still finish strong. There are a lot of opportunities coming to us this off-season. It’s going to put us in a great position down the road. Those coupled with the bases we have right now put us in a great position… We are pretty focused on the season right now, but we take time to look at the opportunities coming to us. It’s something these guys definitely want to be a part of. That’s why we still come to practice every day and give our best effort. We are trying to build for the future.”

On if the Nets could get a player like Dwyane Wade or LeBron James:

“There’s not much I can say. I just hope that we have put ourselves in a good position and shown what we can do when we play them, so that they know when they have these choices that this is a good option and they would like to play here.”

On watching the Simpsons instead of 60 Minutes interview with new owner Mikhail Prokhorov:

“I’m a loyal fan. I love those middle seasons and I am still going to watch it. I don’t catch it too much on Sundays. It was just a coincidence. I was sitting in my living room and I looked at my clock and it wasd I decided I was going to watch the Simpsons tonight.”