Brock Lesnar: “I feel better than I’ve ever felt”

The last time Brock Lesnar was inside the cage he was rocked and knocked out by Cain Velasquez. It was the first time during his title reign where he didn’t look like a worthy champion and showed flaws. The former UFC Heavyweight champion was outclassed and dominated in a fight that lasted just one round. That was October 2010. It has been over a year since Lesnar last stepped inside the cage after dealing with an illness that almost cost him his life and his UFC career. More than one year removed from having his title ripped from him, Lesnar is healthy, motivated, and ready to get back to the top of the Heavyweight division in the UFC.Before he can do that he will need to get past one of his biggest and toughest opponents ever. In one of the most anticipated matchups in a long time, Lesnar will make his return next Friday night and try to kick off his comeback against the giant Alistair Overeem. The 6-55 Overeem is the one thing that stands between Lesnar and a matchup with Junior Dos Santos.Brock Lesnar joined ESPN Radio Las Vegas with Paul Howard to talk about how motivated he is to return to the cage, how he feels after over a year away, what was going through his head when it looked like his opponent might change because of a death in Overeem’s family, and what he thinks about a potential matchup against Junior Dos Santos. 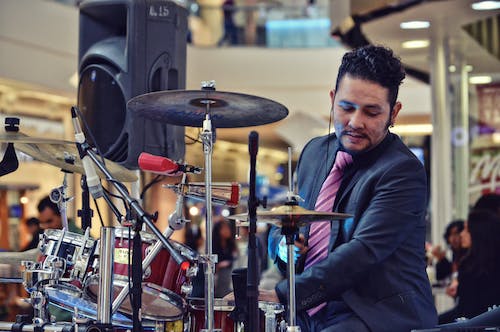 How motivated he is to return to the cage:

“Absolutely. 100 percent pure motivated for next Friday to get through Alistair Overeem and the next step after that is to face Dos Santos. That’s my game plan but not overlooking Alistair by any means. It’s gonna be a tough fight but I believe I’m the better man and I’m very well prepared.”

How he feels after a year away:

“Yes I am. I feel great. I feel better than I’ve ever felt. And I know that’s an old cliché that everyone tends to say but honest to God I can’t believe I went through this camp feeling healthy, didn’t get any injuries, and more importantly had a good time again. I had a wonderful time in training camp.”

Whether or not it was difficult not knowing who his opponent was going to be:

“I didn’t even really know anything that was going on. Regardless I was gonna fight somebody December 30th. I would’ve taken on any or all oncomers that’s for sure. I really didn’t care.”

What he thinks of a potential matchup with Junior Dos Santos:

“I trained for Junior and felt confident about that as well. There hasn’t been anybody in the UFC that I haven’t been able to take down. The issue is we just have to be able to keep them there. I think Junior is a well-rounded fighter and I have seen him on the ground. Always been able to get him there. He’s a well deserved champion.”