As chaos was sweeping through the college football landscape on Saturday night, Brian Kelly and his Notre Dame Fighting Irish were celebrating yet another win and inching closer to an undefeated season and a National Title shot. The two outcomes that the Irish needed to propel them to the top of the BCS both came to fruition. Oregon lost to Stanford and Kansas State got stomped by Baylor. Now Notre Dame controls its own destiny. One win away from a perfect season, one win away from a chance to play for the crystal trophy. It appears luck is on the side of the Irish this season. They got a call to go there way against Stanford, they had Pittsburgh miss a field goal and now they will get to play a beat up USC team without Matt Barkley. It’s not all luck though. Notre Dame is a really good football team, they have the best defense in all of college football and they have an extremely talented coach in Brian Kelly.
Kelly won at Central Michigan, he won at Cincinnati and after back to back eight win seasons, he has brought Notre Dame back to the top of the college football world and has officially woken up the echoes in South Bend 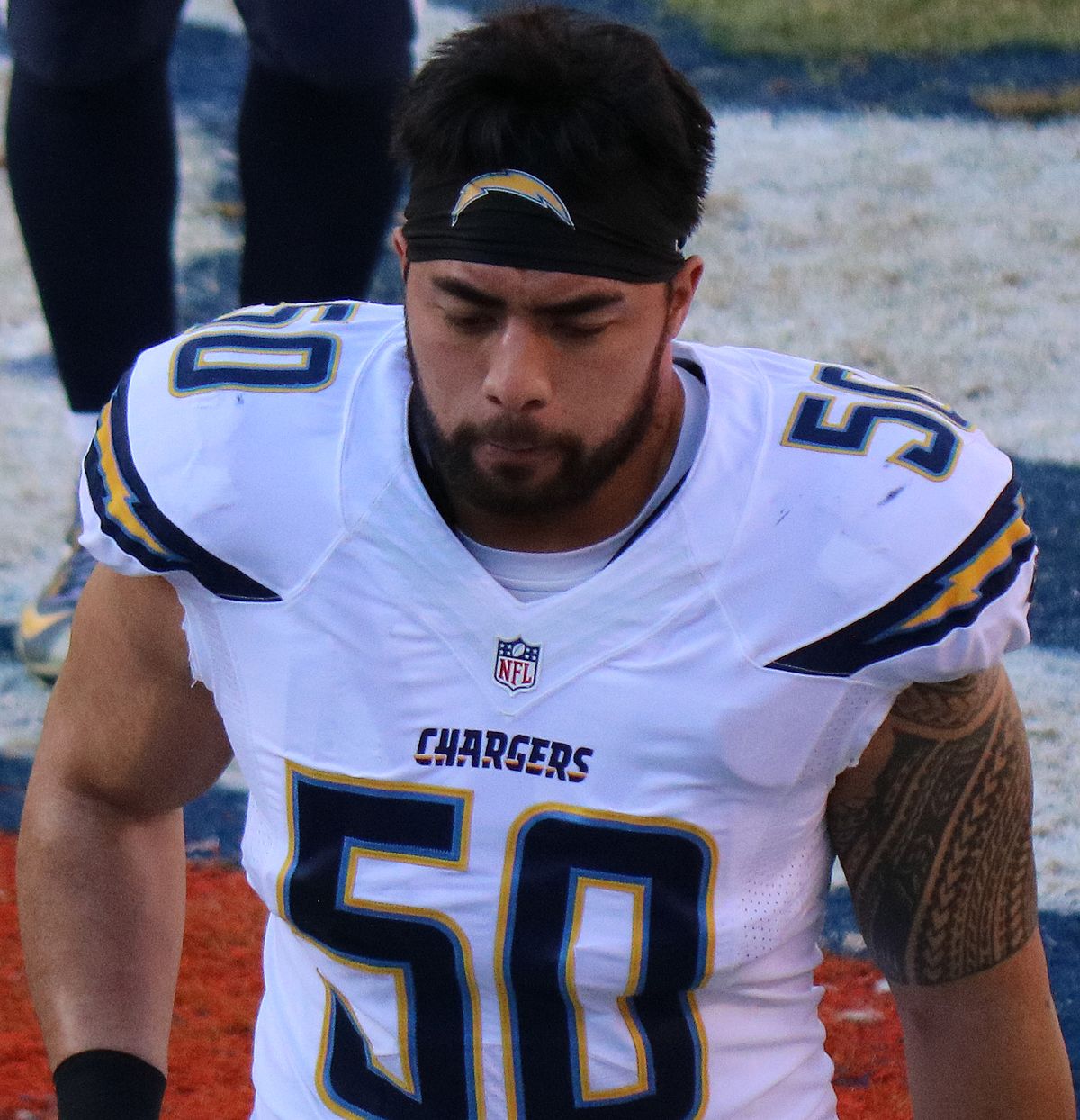 Brian Kelly joined Mike and Mike In the Morning on ESPN Radio to talk about not getting caught up in style points, whether he kept an eye on the other action in college football last week, on the team’s focus this week heading into the USC game, how he feels about the play of his quarterback Everett Golson and what he thinks of the chances Manti Te’o has of winning the Heisman Trophy.

On not getting caught up in style points:

“I just told them that we haven’t gone that route all year. It’s been just about finding ways to win and playing hard for four quarters so for me to change my approach would be, as you know, disingenuous to our kids because it would be a mixed message. I’ve never talked about anything but finding ways to win football games because as we all know it’s really difficult to win week in and week out.”

Whether he kept an eye on the other action in college football last week:

“Normally, because we have such little time with the family, usually we go to dinner or have dinner at the house and we will throw the TV on and have it as kind of a backdrop but quite frankly we were watching both games with great interest. It started as just a family dinner and about the third quarter we had neighbors I never knew we had coming into my house. It turned into an interesting evening. You’re never pulling one way or another but we needed a little bit of help because of the circumstances of the polling. We got it and now we have to take advantage of it.”

On the focus of his team heading into the game this weekend against USC:

“Our situation is a little different because it’s the last game for us. It’s not something that we’re going to have to live with week in and week out. We have one game to play, it’s our rival in USC so the focus, the preparation and all of those things will be squarely on not being number one and carrying the pressure of number one but beating your rival, USC. We haven’t done that regularly enough so for us it’s strictly about the preparation that we’ve had during the year and the focus being on USC more than anything else.”

How he feels about Everett Golson:

“I’ve used this analogy that he was still cooking during the year and unfortunately we had to take him out of the oven and play him and put him back in and let him continue to mature. I think he’s ready. He’s shown over the last couple of weeks an ability to do the little things; setting his feet, making good decisions, being prolific with the football. He can throw the football anywhere on the field so this has been the whole year about him developing as a quarterback and using Tommy Rees to help us get through that. We feel like at this point we’re playing our best football as a team because offensively we’re contributing at the quarterback position.”

On his pitch as to why Manti Te’o should win the Heisman Trophy:

“It’s college football, it’s not the NFL and it’s still about going to class, going to school and representing the University in a positive way and this young man has done all those things. He is a true representative of college football and its best intentions in all of those areas. I told everybody that wanted to listen, and not many did, that if you win all your games, you’re there at the end and you continue to do the things you have done your name is going to be called and at least you’re going to be there in New York.”