I got a first hand look at what an NFL team looks like while backing its way into the playoffs when I was in Denver on Sunday. The Broncos, however, are hardly alone, even in the AFC. While they lost 7-3 at home to Kansas City but still secured the No. 4 seed, the Houston Texans played most of their backups while knowing they’d already clinched the third seed and subsequently lost their third straight game to end the year. The Texans, who’ve relied on the unproven T.J. Yates and the creaky veteran Jake Delhomme at quarterback down the stretch, who took most of the  have certainly looked nothing like the quietly dangerous and well rounded team they were early in the season. Despite losing their last three games to end the season,  linebacker Brian Cushing is doing his best to avoid the discussion about backing into the playoffs by guaranteeing the team’s best game on Saturday. The Texans face the Cincinnati Bengals on Wild Card Weekend to get the  NFL Playoffs underway this weekend. 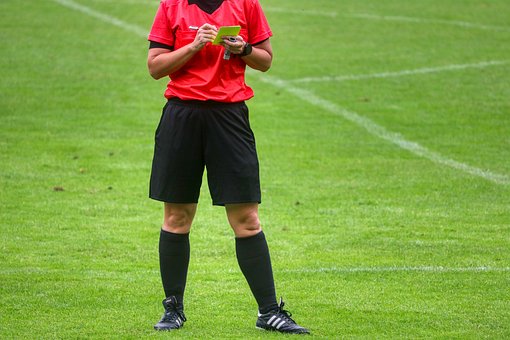 Brian Cushing joined KILT in Houston with Josh Innes and Rich Lord to discuss how he feels about the way the team is playing heading into the postesason, what areas the Texans can and must improve upon if they hope to survive their first ever postseason game, the defense being on the field more during the team’s struggles down the stretch, the challenges that come with playing Cincinnati, the pride of taking a Houston team into the playoffs for the first time,  and why fans shouldn’t be worried despite the fact the Texans lost three straight to end the year.

How do you feel about the way the team is playing recently and how can you improve heading into the postseason?:

“I feel good … because I feel as easy as you can get off a roll, you can get right back on it. There would be nothing like winning a playoff game. That would be huge momentum and that’s just something we need to do and we know that. Going into this game, the adrenaline and the momentum is going to be huge. The crowd’s going to be into it, we’re going to be excited and we’re going to play our best ball. There’s no questioning that.”

Looking back at some of the recent games, is the defense wearing down because it’s having to spend more time on the field?:

“If you look back Carolina, they hit some big plays and really executed better than we did at the end of the game. That’s just flat-out. But if you watch the two-minute drill against Indianapolis, there was maybe two balls completed, but just so many penalties and we were out there for so long. It was one of those films you watch where you never thought we would’ve lost the game. It was a weird feeling walking away from that game. … We’re still there and we can still do it.”

You guys did already go to Cincinnati and win and now they have to come to Houston. What challenges do they pose?:

“They’re an explosive offense; they are. The quarterback’s a rookie, but he’s a very good player. … He’s got some weapons and I feel they have a very good running game with Cedric Benson as well. They pose a big threat, and we know that. They hit some big plays on us in the first half and we really limited them in the second half, so we’re going to go back to that gameplan and see what we did right. … Now, playing in Houston, with the crowd on our side, I think that’s going to be a big factor as well.”

How much are you guys priding yourselves on being the group that finally got Houston back into the playoffs?:

“We definitely want to do it for the city. It’s extremely important for us. We know how long it’s been since the last time the city’s seen a playoff game. And as a pro athlete, I’m a guy that takes pride and I know all 53 guys in the locker room do, you want to be the best and you want to be playing in the playoffs. … We finally made it back and I think this expresses a lot about the character of our team and guys that want to move forward and want to be great.”

What would you like to say to fans who have seen three straight losses but now see you heading into the playoffs?:

“Just be ready for Saturday and bring your best stuff because you’ll see the best game the Texans have played all year, and I can guarantee that. … I haven’t been this excited about a football game, maybe ever.”

Mike Thomas On What He Was Thinking On Hail Mary Play: “Let’s Go To Overtime”