The big story as pitchers and catchers reported to camp on Monday was the CC Sabathia did not rule out the fact that he could opt out of his contract with the New York Yankees after this season.Yankees general manager Brian Cashman says the possibility to opt out came about after Sabathia indicated worries about how he would fit in in New York. When asked by reporters about that possibility on on Monday, Sabathia said he had no idea if he would opt out after this season.On the surface, it seems like a bit of a ploy by Sabathia and one that he technically earned by negotiating this into his contract. If he did leave, it would leave the Yankees in a bit of a bind. Either way, with a World Series ring to his name now, the whole situation will test Sabathia as to whether he’s all about winning titles or not.Brian Cashman joined WFAN in New York with Joe and Evan to discuss if there are plans to renegotiate with Sabathia, if this whole situation is a surprise and how he feels about how Sabathia is fitting in in New York currently. 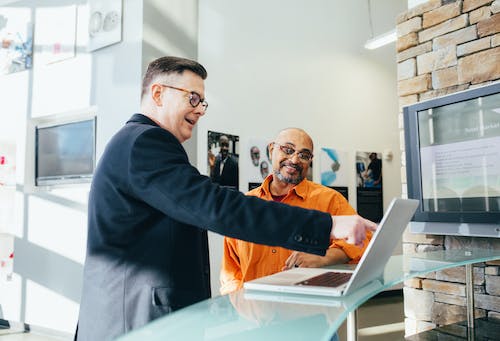 Would the Yankees negotiate with CC Sabathia right now if there’s a chance he’ll opt out at the end of the year?:

“We’ve had a longstanding policy with guys … that we don’t really deal with that until the end of the contract but obviously those are the things that I’ll discuss with Hal Steinbrenner and Hank and if there’s something different, we’ll deal with it differently.”

Did this come as a surprise?:

“When we did the contract … we made an offer to him, a significant one to try to compel him to come to New York. I think he had some uneasiness about whether he’d be happy here or not. … CC wanted to be on the West coast, or head to home. … I said, ‘Listen, if you’re not happy here, you can opt out after three years if that’ll make the difference.’ And it did.”

His gut feelings on Sabathia in New York: