Brandon Stokley Thinks His Former Quarterback Peyton Manning May End Up Being the Best Player to Ever Play in the NFL During his time in Indianapolis, Brandon Stokley was one of the most liked and well-respected wide receivers that the Colts had.  He was also one of Peyton Manning’s favorite targets out of the slot as well.  Well, now Stokley plays for the Broncos who have had quite the roller coaster ride this season.  It started in the off-season when Denver traded away Jay Cutler and dealt with Brandon Marshall’s antics on the practice field.  Then in week one, the Broncos won on a last second Hail Mary that was caught by the always reliable Brandon Stokley.  Fueled by that come-from-behind miracle win, The Broncos started off the season as one of the hottest teams in the NFL ripping off six straight, had legitimate playoff aspirations and were considered one of the teams to beat in the AFC. Then they lost four games in a row and now have won two in a row. The Broncos are one of the tougher teams in the NFL to figure out, but despite their roller coaster season, the Broncos are still just one game back of San Diego in the AFC West and are leading the Wild Card race in the AFC.  Brandon Stokley and the Broncos, riding a two game winning streak, travel to Indianapolis looking to end the Colts perfect season this weekend Brandon Stokley joined 1070 The Fan in Indianapolis with Kravitz and Eddie to talk about his time in Indy, the way the Broncos have played this season, catching the Hail Mary in week one, the play of Kyle Orton and who he thinks in the best quarterback in the NFL. 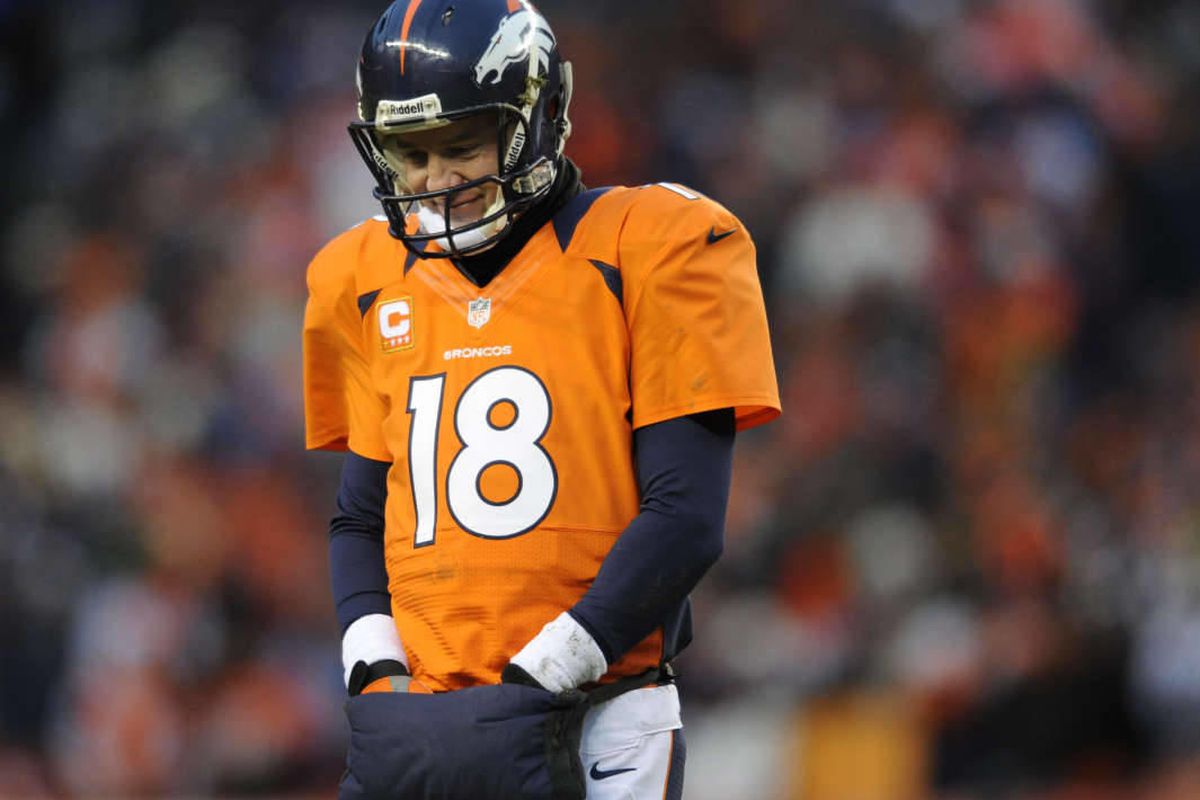 On His Time In Indianapolis:

“Without a doubt.  They were great to me and my family.  It was four great years for me.  I always remember that as a great time in my life.  I had a blast for four years.  The organization was great, the fans were great.  It was a great stop for me.”

On the miraculous Hail Mary in week one that he caught:

“It was four vertical seams and everyone was running deep.  Just kinda hoping to catch the ball and set up a Hail Mary for late in the game.  Got fortunate that the ball got tipped up in the air and I was in the right place at the right time.  I just couldn’t believe when I saw the ball was in the air and I caught it and no one was around me to tackle me.  That was what was really unbelievable to me.  Nobody was there and it was just one of those things that you will never forget.”

On the play of Kyle Orton this season:

“He’s done a great job from day one.  He came into a tough situation and kinda took this offense over.  He put in a lot of hard work in the offseason and he’s continued to do that throughout the season.  As the season has gone on I’ve seen him get better and better.  He’s a guy that has taken us a long way this season and I hate to think where we’d be without him.”

On the roller coaster ride they have been on this season:

“Well the thing is we stopped playing good football really for four weeks.  We kinda had to get back to work, refocus ourselves and get back to what we were doing those first six weeks when we were winning football games. That’s what we’ve been able to do the last two weeks and we’re just trying to improve every week and get better and better.  This is the time of year that you wanna be improving and not getting worse.  That’s mainly our goal right now is just to keep improving and getting better.”

On playing with Peyton Manning:

“It was special.  Especially now that I’m done playing there and a few years later looking back, that was a special time for me, it was a great time.  To be able to play with a guy like that for four years, Peyton, who I think is going to go down as the best ever to play that position, maybe the best ever to play in the National Football League period, I will always remember it. When I’m done and on my rocker, those will be good memories to tell grandkids and it will always be a special time in my life.”