After missing his entire rookie season due to a knee injury, it didn’t take Blake Griffin long to prove to everyone why he was the number one pick in the NBA Draft in and why he has become the new face of the Los Angeles Clippers. In his first full season Griffin, threw down thunderous dunks and wowed NBA fans around the world. Even though the Clippers struggled to the third worst record in the Western Conference, excitement was brought back to the franchise and Griffin turned the Clip Show into must-see TV.I expect to see an even better version of Blake Griffin this upcoming season if they ever get this pesky lockout thing worked out. Unlike last offseason, Griffin has been healthy and he has had time to work on his game. Even though he was the league’s rookie of the year and averaged a double-double, he still has a lot to work on to get to the next level. A healthy Blake Griffin, a determined Blake Griffin, and a potentially improved Blake Griffin is great news for the Clippers. It’s also horrible news for the rest of the NBA.Blake Griffin joined ESPN Radio Los Angeles with Max Kellerman and Marcellus Wiley to talk about whether or not he is going to play overseas, what his mindset is when it comes to the season, on the team that he has around him in LA, and what he is doing this offseason to get better. 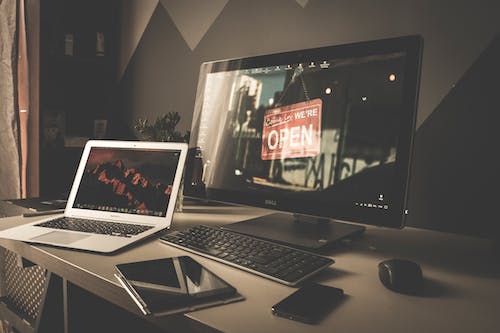 Whether or not he is going to play overseas:

“I don’t know. I don’t know. As of right now I’m just working out and staying ready in case something happens. I will get to that when it comes.”

What his mindset is right now:

“Really waiting. That’s all we can do right now. I’m actually bringing in a lot of the guys next week and we’re gonna work out together. Get them in here and do some stuff. You saw some of the football teams doing that so hopefully we follow the same path as the NFL did, but it is frustrating though. Very.”

On the Clippers getting better:

“Definitely. We have a better nucleus and the key for us is staying healthy. I think we have talent, we have athleticism, we do have some experience, but like I said staying healthy is the biggest thing.And getting off to a good start. Last season we started off  and then played . ball the rest of the way.”

How scared he was at the beginning of last season because of his knee injury:

“To be honest I wasn’t scared. I think I had gotten all of that out of my system. I had so long to rehab. I had surgery in January and we didn’t start until October or end of September I had a lot of time to rehab and get better. My main thing was really being ready for the season. Most of the summer I had to rehab so I wasn’t really doing as much basketball stuff as I wanted so that’s why this summer has been huge for me because I have been able to work on the things that I wanted to all summer long. My shot and learning the game. Really defensively. I watched so much tape this summer.”

What player he watches tape of:

“Offensively Amar’e (Stoudemire) and ‘Melo (Carmelo Anthony). I watch point guards too. I watch Steve Nash and Chris Paul. I think the more you watch, the more you know and the better player you become. It’s not just about watching a certain player. It’s about everything.” 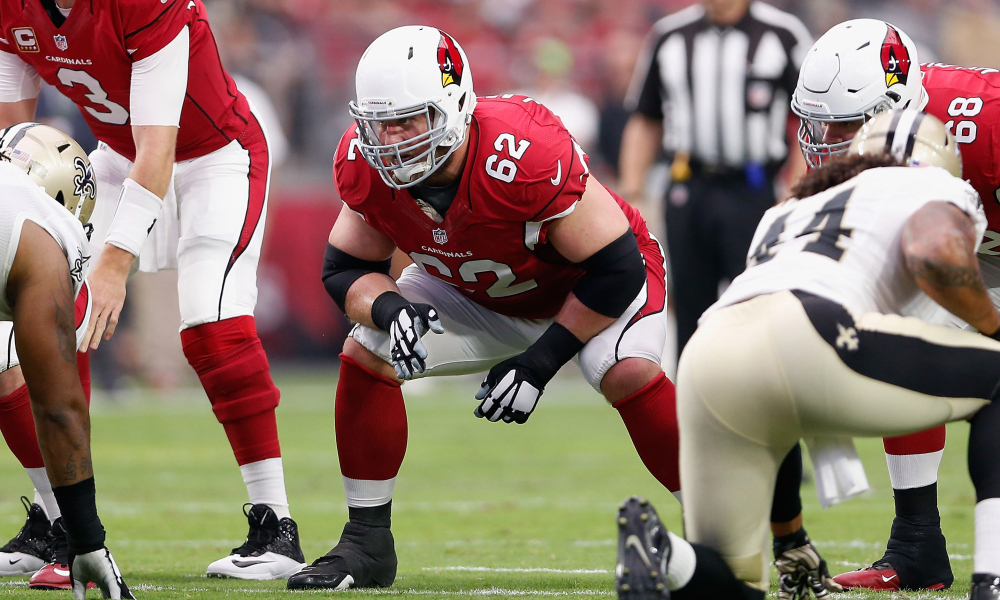 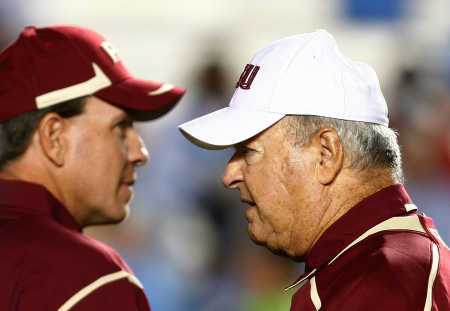