Most of the talk about Blake Griffin during the first round of the NBA Playoffs seemed to surround his flopping, or at least accusations about him going out of his way to draw fouls. Now that his Los Angeles Clippers dispatched Memphis and have moved on to face the Spurs, Griffin is hoping that sort of talk will simply blow over.While some have talked about flopping being a concern in the league, including commissioner David Stern, Griffin says he hasn’t seen it and he’s not concerned. His focus is on the San Antonio Spurs, the Clippers’ next opponent. Game 1 of the series is tonight in Texas.Blake Griffin joined The Dan Patrick Show to discuss his playing time in Game 7 of the first series, his status for tonight’s game, the Clippers winning a playoff series, the impact of Chris Paul, the critics of him flopping, if flopping is a concern in the league, gamesmanship in the league, taking on San Antonio and measuring the Clippers’ success this season. 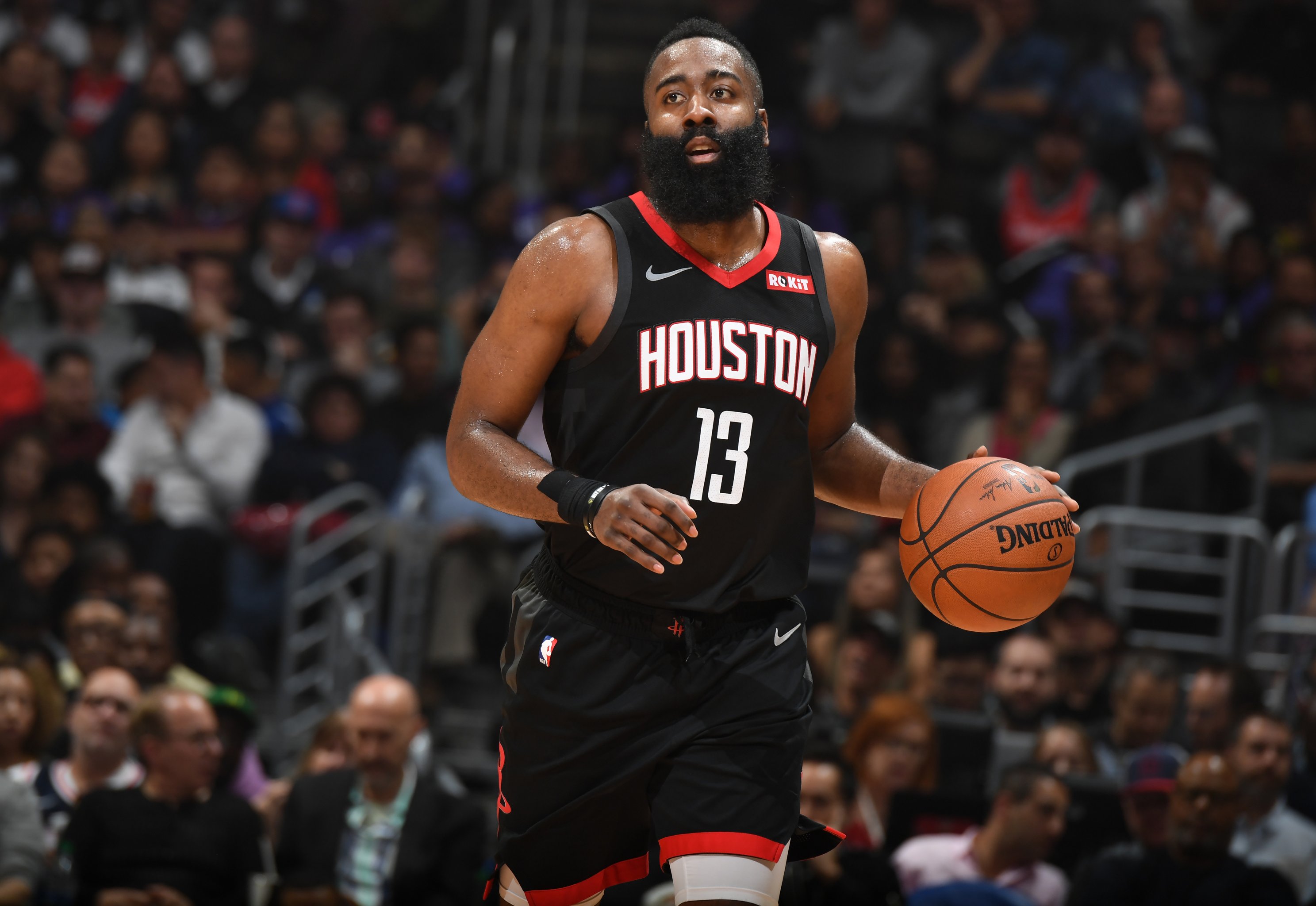 What happened in the fourth quarter of the clincher? You didn’t seem to play much:

“I mean, when I came out, I had three fouls. That’s normally when I come out anyway in the third quarter. As I was sitting there, my knee tightened up a little bit. Then, when I tried to go back in, it wasn’t really working for me, so we just kind of put that group in that was doing well at the end.”

What’s your status for Game 1?:

“I’ll be able to play, especially with part of yesterday to rest and all day today. I’ll just get a lot of treatment. It’s one of those things that it’s just going to get a lot better with rest. There’s not a lot else I can do. Hopefully I’ll feel a lot better by [Game 1].”

You’re fairly new to the organization. Do you have a grasp on what you guys just accomplished by winning a playoff series?:

“Yeah, I mean, we know the history. People remind us all the time and we know what’s at stake. We’re definitely proud that we did get past the first round, but we’re not satisfied by any means.”

What were your thoughts when Chris Paul first arrived and now looking back, what has he meant to this team?:

“When he first got here, I knew we were getting the best point guard in the league. But since he’s been here and being able to play with him over this past season, he’s brought a lot. Not just scoring and passing and all that, but his basketball IQ, the way he thinks of the game, all of that combined is what makes him so good as a player. He’s been huge. He’s won a lot of games for us.”

How do you answer critics who have discussed you flopping and drawing fouls?:

“Just keep grinding through it. It’s never really something that I’ve had a problem with, but all of the sudden now it’s kind of come up. So I’m just going to keep playing the way I’ve been taught and playing the game and it’ll all go away I think. It’s just kind of a phase or a bandwagon that some people want to jump on.”

The commissioner said flopping is a concern. Is it a concern for you, not just individually, but around the league?:

Is there a fine line to gamesmanship?:

“Oh yeah, there’s a fine line between completely overselling it and knowing how to draw a foul or this or that. I haven’t seen a lot of plays where guys have completely gone over the line. I honestly can’t think of that many times.”

What do you expect in a series with San Antonio?:

“We know that they’re a well-oiled machine. They’ve been playing together so long that they know the ins and out of not only the regular season, but playoff basketball. … It’s going to be a tough series, but we’re ready for it.”

Has it already been a great season for the Clippers?:

“It’s been a good season. One of our goals is obviously to make the playoffs and make a run. We’re on our way, but we’ve got to keep playing.”