Billy Gillispie Is Back, Seemingly With a Fresh Outlook on Life

Billy Gillispie has been out of coaching for two seasons, but by the sounds of it has made the most of his time away from the court. Gillispie, the embattled coach of Kentucky who lasted just two years and left amidst a goofy contract dispute and some off-the-court questions, has been hired as the next coach at Texas Tech. What has he done during those two years worth of time? The former UTEP and Texas A&M coach says he spent some of it volunteering his time with associations such as Mothers Against Drunk Drivers, Boys and Girls Club and Big Brothers, Big Sisters. If that has helped turn his life around like he says, Texas Tech should be a team to watch over the next couple years, because the volunteer work isn’t all that Gillispie has done. There’s little doubt he’ll bring high-caliber players to Lubbock, and soon, as they try to turn the program around.Billy Gillispie joined 105.3 the Fan in Dallas with Richie & Greggo to discuss his two-year layoff from coaching, what he kept himself busy with, how bad he wanted to get back in to coaching, why he’s entirely convinced that he can be successful at Texas Tech, whether he had other offers to return to coaching the past two years, and to reflect on his brief stint as the head coach at Kentucky. 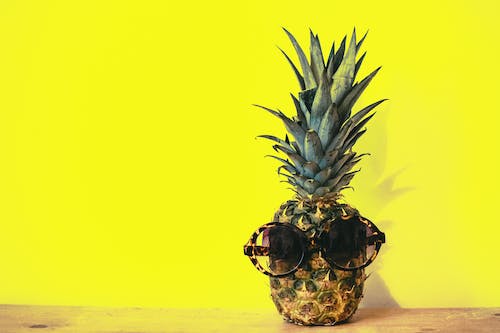 What did he do for two years outside of coaching?:

“I stayed around the game quite a bit watching players and watching games. I’ve watched more NBA basketball here locally. … I’ve done a ton of volunteer work, which I had never had the opportunity or time to do. … It’s been really good for me.”

How bad did he want to get back into coaching?:

“I’m definitely glad to be back. I was always coaching no matter what I was doing. I went from being a high school coach to being the head coach at Kentucky in 15 years and everyone knows how I go about it, I go full steam ahead and never take a deep breath. I’ve been able to use this time as a blessing.”

Can he win at Texas Tech?:

“You better believe it. I’m really looking forward to that. I think they have some really good players returning and I think they’ve signed a nice group. … We’ll definitely go assess those things and add maybe some other guys in this late signing period. But when you have a place that has a great university and a great community that really cares about athletics and sports and a great conference … you can definitely win.”

Did he have other offers during his time off?:

“There were some things that I was interested in last season that didn’t happen. … And then this situation came along and these things happen so quickly. It just came along and I just think I’m a perfect fit out there. They have a great, young athletic director out there … and he’s already a star at age 39. … Our philosophies are so similar and we just hit it off.”

Looking back, what went wrong at Kentucky?:

“I think we did great there at Kentucky, it was just that I only had two years. … The first year, we had a ton of injuries. I’m not bragging, and I hate to even say this, but I was lucky enough to be the Coach of the Year in that league. … We went to the NCAA tournament and the next year we won 22 games, just lost a couple of close games in the last part of conference. … We just didn’t win enough games and that was my responsibility as a head coach.”