Bill Polian believes Peyton Manning will play next season; just not sure if it will be with Indianapolis 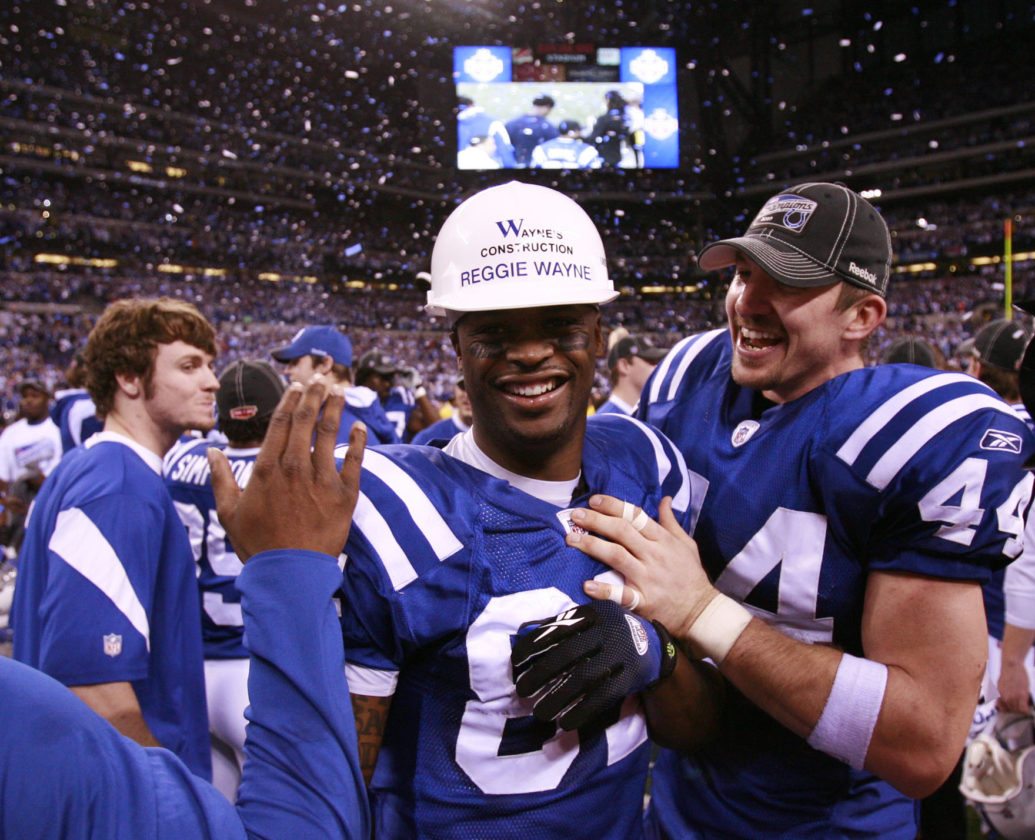 You’re of the opinion that Peyton Manning will play again? Right?

“I do. I do. I don’t have any inside information other then having spoken to him a couple of weeks ago and then hearing from someone that is pretty well aware of how his workouts are going. I know he wants to. Things are going along well enough that you can be fairly certain about the fact that he may play and I would expect he will.”

Any chance Peyton Manning will be playing in Indy?

“Don’t know. I think there is always a chance. Both sides there have to get together and talk it out. I presume they will in the near future. We’ll see how it goes, but I don’t have any feeling on that issue or where if not in Indianapolis he might end up at this point. I really wouldn’t know.”

Have you wondered if you were still in the same position you were in Indianapolis if the whole Peyton Manning situation would have been handled this way in the public?

“I probably would have, but hindsight is always 20/20. I think what is going on now where there is essential radio silence is a good thing. Face-to-face communication is the best kind of communication. It doesn’t need to be bandied about in other platforms and what they are doing right now I think is the right thing. Jim [Irsay] and Peyton [Manning] will sit down and work it out and whatever decision they make will be the right one.”

Do you think this decision would be Jim [Irsay] and Peyton [Manning] working it out if you were still there? Or would it have been you and Peyton?

“Well it’s hard to say. I don’t know. That’s a decision Jim would of had to make. He decided he wanted to go in another direction, so it’s kind of a moot point, but that would have been his decision.”