These days it’s impossible not to speculate on who took performance enhancing drugs in baseball.  The numbers in the late 90′s and in the new millennium have been so ridiculous that it skews all the numbers in baseball history.  Hitting 50 home runs used to be a huge deal.  Willie Mays hit 52 in 1965 and then 50 homers wasn’t reached until George Foster hit  The 80′s went without a 50 home run hitter and then Cecil Fielder hit 51 in  I’m sure you get the point.
Along came performance enhancers and guys like Brady Anderson, Luis Gonzalez, Greg Vaughn, and Andruw Jones hit 50 home runs.  While we can only pontificate on if these guys cheated, it’s easy to see how people could question them.  Think about this, legendary power hitters like Hank Aaron, Mike Schmidt, Frank Robinson, Harmon Killebrew, Reggie Jackson, and Ted Willams never hit 50 home runs in a season.Back to David Ortiz and his home run struggles this year….Ortiz was a marginal player at best in Minnesota (after being traded from Seattle in a pennant race deal for the legendary Dave Hollins) maxing out at 20 home runs and never earning more than 415 at-bats.  He gets signed to a short-term cheap deal by the Red Sox and all of a sudden he becomes Big Papi. 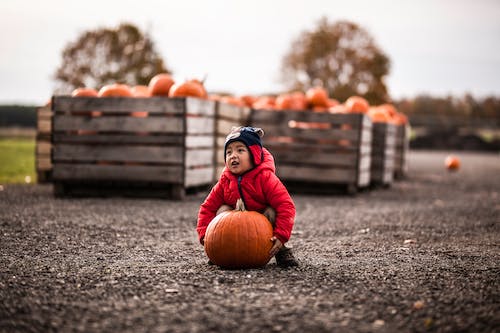 His home runs go from 31 to 41 to 47 and finally he maxed out at 54 in The bell curve started in with 35 homers and then he hit 23 last year in an injury plagued season.Wednesday night’s home run for Ortiz was his first this season in 135 at-bats and including last year the number was 150 at-bats.  I’m not a doctor, Sherlock Holmes, a fitness trainer, or truth serum, but in today’s MLB climate how can you not hypothesize that Ortiz was dirty.  It’s sad I feel that way, but what other choice do I have Ortiz joined WEEI in Bostonon the Red Sox post-game show to talk about getting off the homer schneid.  After listening to him and how nice a guy he seems to be, I hope he’s clean.

On if this has been a sense of relief:

” Oh yeah, definitely you know.  Been trying hard man .   You know like people expect me to do well.and struggling like I have been this season it’s a little bit crazy, but like I said before the fans have always been supportive to me as long as I’ve been here..  I have done too many good things and they never forget about it and keep on supporting me.  I hear the fans screaming when I leave the park  saying “we believe, we got your back, just keep on rolling, you’re going to be fine”.   That’s the kind of thing that puts you in the mood to come every day and try to get it done.”

Did you get the silent treatment when you first went in the dugout?

Who was responsible?  The suspects?

“I saw Tito putting his hands out for a minute and then Pedroia, you know Pedroia that little bastard, he always does something crazy…I love my teammates.  My teammates, they’ve been so supportive man.  It’s unbelievable when I have a good game how good they come out and they try to pump me up and put me in the mood.”

Devin Hester “i Want To Add About When It’s All Said And Done At Least 15 More Returns For Touchdowns.”

Jamie Dixon Tries To Remain Cool, Calm And Collected Amidst Avalanche of Change