Bernard Pollard on Ed Reed: “He better not leave me hanging”

When the name Bernard Pollard comes up around the NFL, the first two things that I think about are his hit on Tom Brady when Pollard was playing for the Chiefs, a hit that ultimately cost Tom Brady the season in 2008, and this dance in the locker room that was shown on HBO’s Hard Knocks. Now Pollard is playing with the Ravens and he is known as Ed Reed’s sidekick in the the Baltimore secondary. How long it stays that way is anyone’s guess though. Not only has Reed been dealing with a contract dispute with the Ravens but the last three off seasons, the safety has talked about walking away from the game because of injury concerns. This has turned into a spring time ritual for the All-Pro safety. Not to mention, he’s in a contract year this time so it would be shocking to see him walk away early with a great shot at a Super Bowl season once again.Bernard Pollard joined KILT in Houston to talk about Ed Reed’s comments about not being committed to playing football ion guys leaving the game because of fear of injury, why he thinks the Texans turned down the opportunity to be on Hard Knocks, if being on that show with Chiefs affected Kansas City in a negative way and whether current players watch Hard Knocks. 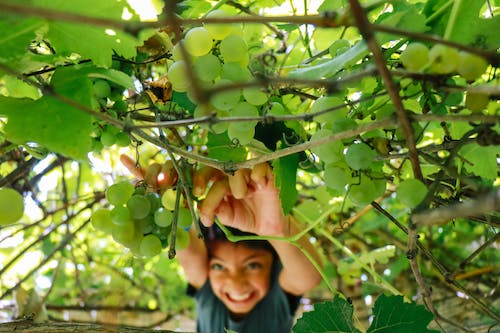 On Ed Reed saying he wasn’t 100 percent committed to football:

On players leaving the game because of a fear of injury:

“I think we’re kind of making too much of it. I mean when it’s all said and done, we as players, we know what we signed up for. This is a violent game, it’s a fun game, it pays well, I have never seen a player give his check back and like I said before guys don’t sue because people were fair to them. Something that was done that wasn’t fair. We don’t know. We’ve got guys jumping on lawsuits and everything but for me, as a player, I know what I got myself into. I know that potentially at any time on the field on Sunday I can get hurt. It can hurt me in the future, it can hurt me at that time and it can hurt me on both.”

On why he thinks the Texans decided to pass on the opportunity to be on Hard Knocks:

“I think one thing they don’t want to do, they don’t want to open the public up to certain things that they’re doing which is understandable. We had a lot of fun doing it and it showed a lot of people what goes on inside of a locker room, inside an organization, how things are done and I think the fans get a better perspective of how cutthroat this game is. It’s a fun sport but at the end of the day it’s a business and they’ve got to make their money.”

Whether he thinks being on Hard Knocks affected the Chiefs in a negative way when they did the show:

“I don’t think it affected the team in a negative way. I just really think that with everything that we’re doing they kind of just want to keep some things to themselves. I don’t think anything negative came upon our team or anything positive came on our team. It just kind of opened up the doors for fans and people that want to see what players go through and the owners and everybody, what they go through. It gave them an opportunity to see it but I think with everything now going to reality TV and everything else, they want to see drama. The organizations don’t want to be a part of that.”

Whether current players watch the show: