Do I really need to rehash what Pittsburgh Steelers QB Ben Roethlisberger did against the Arizona Cardinals in Super Bowl XLIII? Didn’t think so. So, instead, here’s three choice quotes from Big Ben’s interview on Tuesday with The Scott Van Pelt Show on ESPN Radio Pittsburgh. ‘Unbelievable. More people than the last time we did this parade a couple of years ago.  People hanging from trees. Our fans are just unbelievable and we were just happy to bring one home for them.’ 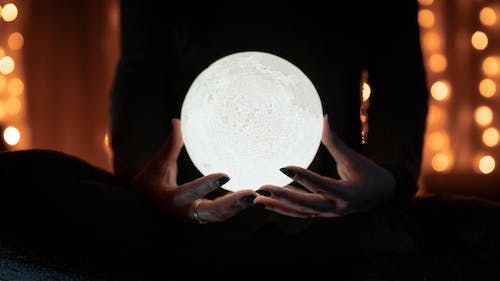 ‘When I’m on the sideline and they scored it was  just unbelievalbe, I can’t believe this is going to happen to us. And then you snap out of it and you say you know what, we have time, we can do this. Then I get in the huddle and I tell the guys..Unfortunately, I didn’t have a Joe Montana-John Candy moment. I didn’t have anything fun. But you know what, I just told the guys that all the hard work that we’ve put in as an offense. It’s all going to be for nothing if we don’t go down and do something. And we did.’ ‘I’m enjoying this don’t get me wrong, but when the season starts, I want to get another one.’