Ben Roethlisberger and the Pittsburgh Steelers have been in survival mode for much of the 2012 season thus far. Roethlisberger and the offense have been adjusting to drastic changes under a new coordinator and injuries have hit the team hard on both sides of the ball.But Roethlisberger has been here before. He’s not panicking. He knows it’s all about timing in this league.Ben Roethlisberger joined Mike & Mike on ESPN Radio to discuss his rivalry with fellow draft pick Eli Manning, whom he plays this week, as well as to talk about the new-look offense under Todd Haley, the importance of timing and getting hot at the right time in the NFL. 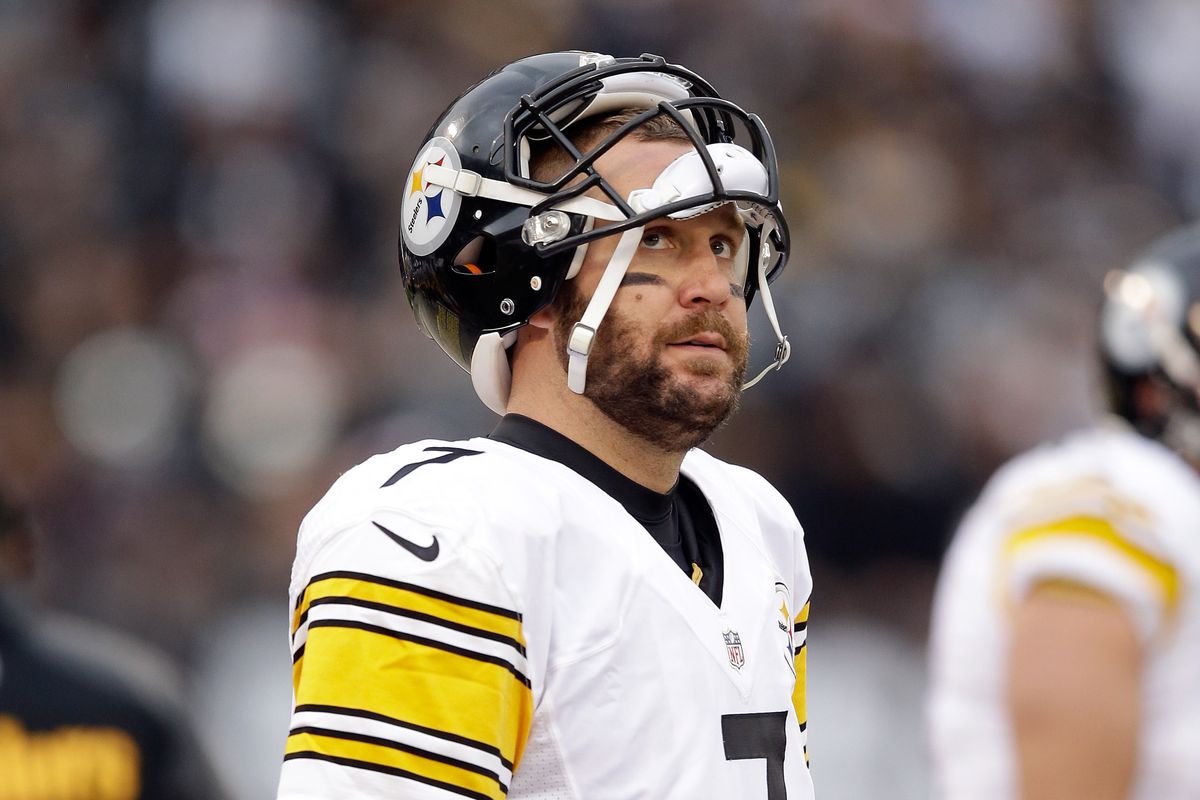 On how competitive he is with Eli Manning, who was a fellow first-round pick in 2004:

“Very competitive, but I think it’s turned from … early on — for me at least — it was, ‘I’m going to beat him and I’m mad he got drafted ahead of me. I’m going to prove everybody wrong.’ But now, to me, it’s just more friendly competition. … To me, it’s like, let’s see how good we can make this draft class of quarterbacks. People also have to remember, we had Matt Schaub and Philip Rivers as well. My philosophy was always, let’s make it as good as, was it the ’83 draft class? Was that the Dolphin/Marino? The quote-unquote best quarterback draft class. So that’s kind of the way it is now, and I do keep an eye on all three of those guys.”

On how the offense is coming along under new offensive coordinator Todd Haley:

“We’re doing some pretty good things. Obviously we’re not there yet. I don’t think anybody on our team would tell you that we’re to the place we want to be yet, but we’re getting there. We’re making strides towards being better and getting better and learning. Every week, as you know, in this league, you put in new plays, you do new things and you learn. And I think that Coach Haley has really opened up to accepting changes from us, and us accepting changes from him. So it’s been a great working relationship between all of us. And the biggest thing for us is possessing the ball, converting third downs, not turning it over and scoring as much as we can.”

On how much the offense has changed under Haley:

“Probably 97 percent of it changed. I laugh and I joke with some of the other media — a curl is a curl route. You can’t call a curl much different. Some things stayed the same, but for the most part everything changed. I think the hardest part — the trickiest part, I should say — is when something from the old system was called one way and it’s the exact same route or protection and called something completely different. That was the trickiest part.”

On having to get hot at the right time:

“I’ve always said that it’s about when you get hot. You have to get hot late in the year. It doesn’t do you any good to be hot in the beginning of the year, unless you can sustain it. And even when you sustain it, you gotta get into the playoffs and keep playing at a high level. Our first Super Bowl run, kinda the same thing — we got lucky late, got into the playoffs as the wild-card team and just was playing really good football all the way through. That’s what it’s about, and that’s kinda when I had a talk with the offense a couple weeks ago, I said, ‘Listen guys, we’ve got a lot of football left to play. Let’s get hot at the right time and just take it one week at a time and just get one win.’ And we’ve done that two weeks in a row, and we’re going to go for that this week — just get one win.”

Shannon Brown Says The Idea That Players Are Being Selfish Is A “huge, Huge, Huge Misconception”