As executive director of the BCS, Bill Hancock has been involved in some rather contentious and heated radio conversations over the years. But as the BCS commissioners work toward finally establishing something that resembles a playoff in college football, Hancock’s radio interviews are becoming much more upbeat and civil. Much is to be determined, but we appear to be on the brink of peace in the world of college football.BCS executive director Bill Hancock joined Chris McClain and Jim Celania on The Mac Attack on WFNZ in Charlotte to discuss the time frame for finalizing a new college football playoff format, what said format might look like and the potential for home playoff games. 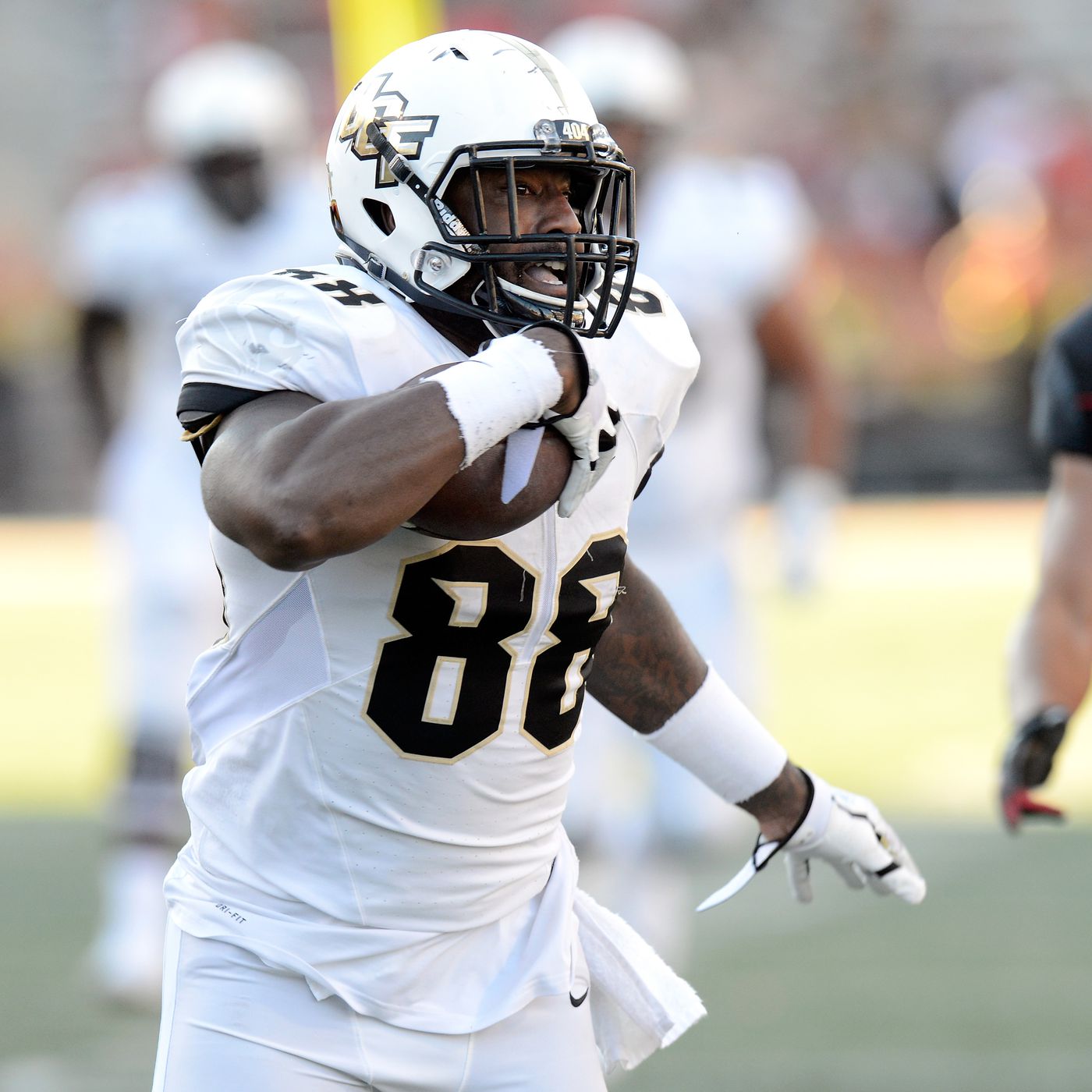 On the time frame for finalizing a playoff format:

“Well it’s always good and helpful to talk about the time frame, and first of all, there’s still two more years to go on the current agreement. But the rest of the time frame is: during the next couple of months the conferences will be talking about the future and I hope by early summer we will be able to announce a change in the BCS.”

“It’s a very interesting question. And when the commissioners elected to present this four-team playoff concept to the conferences, they intentionally didn’t resolve that as well as where to play the games and how the teams are selected. And I’ll be curious at the end of this to see what your listeners are thinking about it. But generally, there’s upsides and downsides to everything. Obviously, if you have 1, 2, 3 and 4, you’ve got a pure bracket: 1 versus 4 and 2 versus 3. But if you take the conference champions — the top four ranked conference champions — then the regular season, which is the best in sports anyway, may mean even more. But then you would have a question about, ‘Well, what about No. 2 Alabama?’ This year, if it had been the conference champions, it would’ve been teams ranked 1, 3, 5 and 10. And is that what the public wants to see? I really don’t know. From what I’ve heard, folks are about divided 50/50 on it.”

On schools potentially having the ability to play home games in the playoff:

“There’s still a long way to go in our conversations, so we’re not to the end of the game yet and that certainly is one of the things that are still on the table. I was the director of the Final Four before I went to work in football and we experienced it in basketball back in the eighties. Which was too much of a home-court advantage in basketball, and so we went away from it in basketball. And I don’t know what the response will be in football after awhile. Will people decide that the 1 and 2 teams have earned too much of an advantage? I was dunno. And another thing is the infrastructure on campuses may leave something to be desired. And would you have the celebratory pageantry of a postseason event on campus?  That’s an unknown. But of course one of the advantages to campus play is you’re assured of a huge crowd of enthusiastic fans. And another one is, if you’re dealing with semifinals and a championship, then if the home team wins of course then their fans have not had to travel across the country two different weeks, a week apart, to go to these games.”

On who is involved in this decision and where they’re leaning:

“There’s 11 conference commissioners and the Notre Dame AD. That’s basically the board that runs the BCS. And I wouldn’t hazard a guess as to where they are on this. They haven’t come to a final conclusion. But they’re split. It’s safe to say that — they’re split… The commissioners will collaboratively come to some agreement about what the format should be. There won’t be a vote — they will just sit and talk it through until they come up with something that everybody can live with.”
On the likelihood that this is a stepping stone to an eight-team postseason:
“I don’t think it’s likely. I don’t wanna speak for the next 30 years, but I don’t think it’s likely.”