Wally Backman’s career has been full of twists and turns. From playing on the New York Mets’ 1986 championship team to earning a Minor League Manager of the Year award to gaining — and losing — a major league managerial job in the span of one week (and zero games), he’s certainly seen it all.Now sports fans are getting somewhat of a fresh look into his fiery personality. A newly released video (see below, NSFW) on the internet shows a clip of Backman being ejected during a managerial stint with the South Georgia Peanuts a few years ago. After lacing into a South Coast League umpire, Backman empties his teams bat and ball bags onto the field.Now he’s back as a minor league manager, this time with the Brooklyn Cyclones, a farm team of the New York Mets.Wally Backman joined WFAN in NY with Boomer and Carton to talk about that tirade, his short stint with the Diamondbacks and a certain wild game with those wacky 1986 Mets. 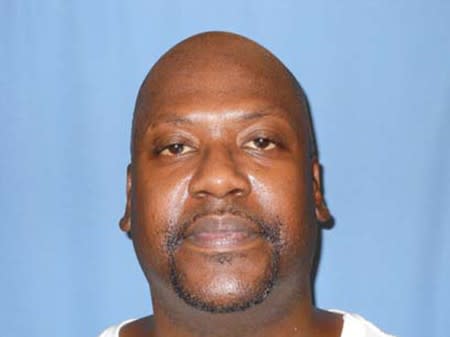 On the 25th anniversary of his New York Mets championship team:

“I would say that there’s more than just a few of us that are bonded. We do things together at least once a year. We’re close, we talk, we get together. … It’s a good bunch of guys. Trust me.” Darryl [Strawberry] told us a story. It’s his story, not mine. … But to give you an example of what it was like in the mid-80s with you guys, that there was a pretty girl in the crowd one day and another guy on the team kind of summoned her down and kind of did what he wanted to do with the girl in the trainer’s room or something in the middle of the game. And then Darryl saw the girl walking back to her seat and was like, ‘Wow, I like that. She’s pretty hot.’ He motioned her to go back and in the middle of the fourth inning when you guys were at bat and his turn wasn’t up, he went back there and nailed her. And then Ronny

Darling walks in on him banging this broad:

“God, I missed all that? What happened?”

On his bat- and ball-throwing tirade after being ejected during a game while coaching South Georgia a few years ago:

On his reaction when his shot managerial tenure ended in Arizona due to personal issues:

“They were going to stand behind me, the whole works. The biggest hurt of the whole thing was what I seen happen to my family. My mother, my father, my wife, everybody. What I seen it do to those people … I’ve got big shoulders. You can jump on me and stuff and I’m going to get back up. But it wasn’t right. It was not right, there’s no question about it.”

On what the Mets will do with a logjam in the outfield when Carlos Beltran returns:

“That’s a great player to have that problem with. It’s not my problem. It’s a problem, but it’s a good problem, because he’s a good player; he’s a quality player. Carlos is a great player, great guy. He’s a guy that you want to have on a championship team.”