Back in, the Minnesota Timberwolves took a huge risk when they drafted Ricky Rubio out of Spain not knowing whether or not the slick point guard prospect would ever come to the NBA. The Timberwolves patience may pay off soon. This past week, Rubio and the Timberwolves reached an agreement on a contract and when the NBA gets started next season, Rubio will be in Minnesota. While there is no guarantee Rubio can even play in the NBA, he is still just 20-years-old, and he struggled a bit overseas this past season, the Wolves have invested highly in the young point guard and his passion for the game, his flare, and his pizazz is something that a struggling franchise like the Timberwolves need desperately. The excitement is building in Minnesota and it was evidenced by the welcoming party that met Rubio when he arrived in the Twin Cities. Ricky Rubio joined KFAN in Minneapolis with Dan Barreiro to talk about how his experience playing against the United States will help him in the NBA, if he thinks he needs to improve his shooting, if he thinks he is physically ready for the NBA compared to the way the game is played overseas, how concerned he is that Minnesota’s coach is still up in the air, and if he would rather be playing in a bigger city than Minnesota. 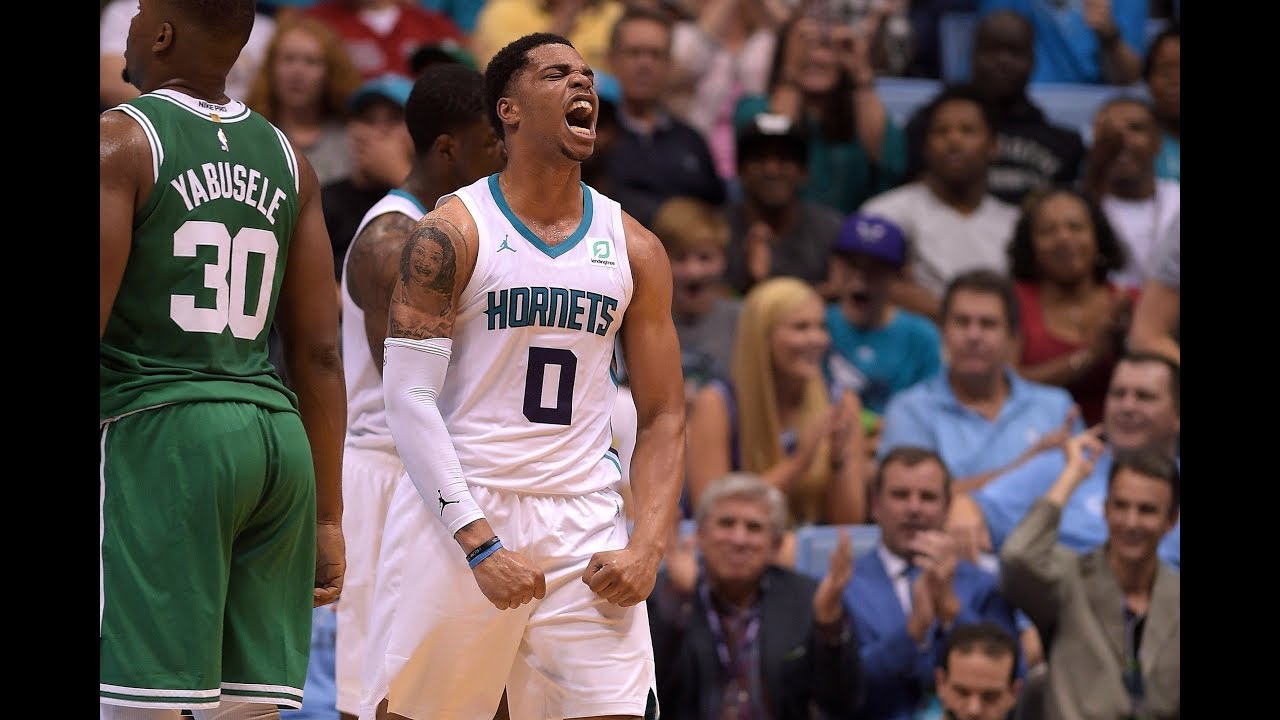 Whether or not his experience playing against the United States will help him:

“So glad about that. I was so comfortable playing against the US in the Olympic Games and I think it’s going to help me, that experience, playing over here.”

If he thinks he needs to improve his ability to shoot and score:

If he is willing to improve his game and add to that:

“Yeah I’m prepared about that. I’ve improved as a player the last three years in Barcelona and when I was in Juventus too and I’m going to improve here too. I’m here to practice every day and be ready to help the team.”

How much tougher he thinks the NBA will be compared to playing overseas:

“Yeah. I think I’m prepared. I have to improve but the two games I played against the U.S. I felt comfortable playing against them because physically we can run the court too.”

Whether or not it is bothersome that Minnesota hasn’t made a decision on a head coach as of now:

Whether or not he would rather be playing in a bigger market:

“No I think the Timberwolves are the right team because they are young, they are going up, and they can make mistakes, but everybody is on the same page in here to build a good team, to grow as a team, and I can help them do that. I feel so comfortable since I came here, they showed me how they won, and I’m so happy with that.”