Anthony Gonzalez who?  When Anthony Gonzalez was drafted out of Ohio State University a couple years ago, a number of people felt that he would either take the role of Brandon Stokley in the Colts offense or replace Marvin Harrison. Well, after a good rookie season followed up by a solid sophomore campaign, this was supposed to the breakout season for the former Buckeye wideout.  However, Gonzalez got injured in the first game of the year, did not record a single catch and yet the Colts offense was still one of the best in the league.  Why was Indy’s receiving corps able to sustain a season ending injury in the first game of the year?  Because of the emergence of Pierre Garcon and Austin Collie.  Collie has been tremendous for Indianapolis this season and has made some big catches is some big games as well.  He came out of BYU where he put up great numbers but fell to the fourth round of the NFL Draft. 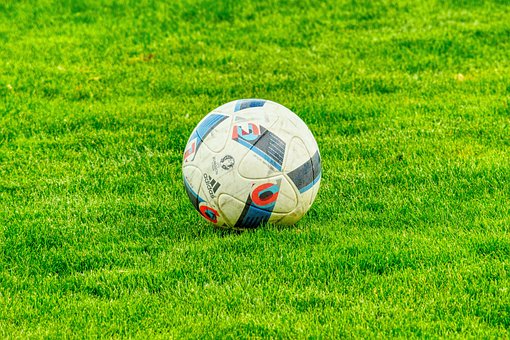 There were 18 receivers drafted in front of him in, but not one of them had more catches or receiving touchdowns than Collie did.  In April, Percy Harvin, Darrius Heyward-Bey, Michael Crabtree, Jeremy Maclin, Kenny Britt, Hakeem Nicks and Brian Robiskie got all the headlines, but it was Collie who put up the kind of numbers this season that were deserving of the headlines based on production not draft status.  Collie cuaght 60 passes for 676 yards along with seven touchdowns. Austin Collie joined The Dan Patrick Show to talk about what he was watching for during the Chargers-Jets game this past weekend, whether he has ever gotten confused by Peyton Manning’s calls at the line of scrimmage, and whether or not he thinks the Colts can make it to the Super Bowl.

On what he was looking for this past weekend in the Jets-Chargers game:

On the possibility of being matched up with Darrelle Revis this week:

“I went up against him a few times.  He’s a great player.  He’s definitely all he’s cracked up to be.”

On whether or not the Colts offense can hear Peyton Manning at the line of scrimmage:

“Oh yeah.  When it does get a little bit loud, we do fall back to the hand signals.  (Host: Did you ever get confused by some of the signals?)  Yeah.  At the beginning of the season because there were a lot of things that I need to worry about and it probably wasn’t as comfortable at the line and as comfortable with the offense and knowing my responsibilities.”

Whether he was concerned with Ed Reed or Ray Lewis more in the game this past weekend:

“Well probably after that hit that I took in the second quarter, probably more concerned with where Ray Lewis was.  (Host: Was it a helmet-to-helmet hit or did he get you with his shoulder pad?)  I don’t remember.  All I was focusing on was catching the ball and making sure I had it and I didn’t.  It was a little disappointing because I thought I had it and the next thing I know the ball is popped out.  (Host: Did you get your bell rung?)  Oh yeah.  He made a great play and that’s why he’s the best.  (Host: Did he say anything to you?)  I think so.  I think he said a few things.  (Host: Do you remember what he said?)  I don’t.  I was a little upset that I didn’t come down with it so I really wasn’t paying attention.”

On what the key this week will be against New York:

“I think the bottom line is that it’s just that one door that’s waiting so that we can get to the Super Bowl.  I think it’s the next important game and I think everyone has that mentality.”

Whether or not he expects the Colts to go to the Super Bowl: