It’s been about a week since Artie Lange hijacked Joe Buck Live on HBO.  The buzz hit every sports medium and it’s one of those great stories that everyone has an opinion about.  The story was just about to die, but I’m not ready for that yet!  Last week here on SRI, we heard from Joe Buck on Dan LeBetard’s radio show discussing the fallout from his first show. This week Artie Lange joined The Michael Irvin Show on ESPN Radio Dallas to talk about his appearance on JBL and all the controversy surrounding it.  Michael Irvin was on JBL the segment before Lange and was sitting in the audience for Lange’s segment and even was part of the jokes. 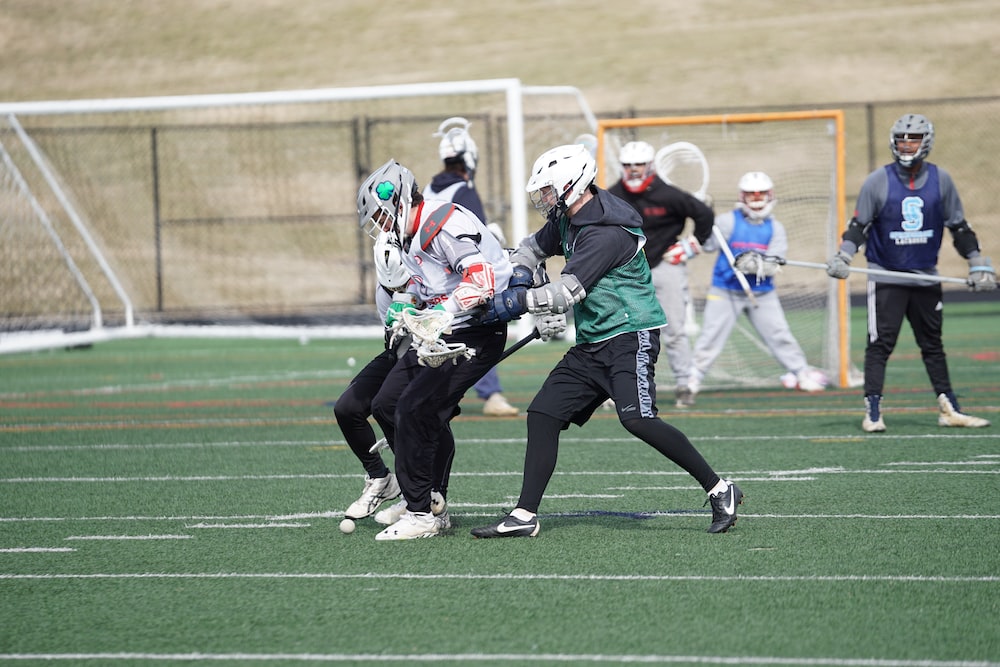 I listened to every second of the 28 minute interview between Lange and Irvin’s show and Artie comes off as unstable as he does during the Howard Stern Show.  He starts the interview off being very defensive, then goes on the offense, then brags about how the segment was great for his book sales, then challenges Irvin’s co-host Kevin Kiley to a fight, and it all ends in one big lovefest between the three.I’ve stated here that I’m an Artie Lange fan and was entertained by the trainwreck he caused on JBL.  That being said, I think he went overboard.  Getting back to his interview on Michael Irvin’s show, he kept saying something that I wholeheartedly disagreed with.  He spouted a few times ”I know funny and funny is funny”.  He’s so wrong on this.  Just like beauty, comedy is in the eyes (or ears) of the beholder.  I’d rather sit through a WNBA tripleheader than watch the Blue Collar Comedy Tour.  You can’t make a sweeping statement like that about what’s funny.Disagreements aside, the interview with Irvin is definitely worth a listen.

What was said before the show:

“Joe Buck came to me in the green room andsaid to me, “Listen, let me have it. You know what, you guys are here because you’re comedians.” He said he’s a fan of mine, he knows what I do, he knows how I talk on the radio, he’s read my book, he’s seen my stand-up and it’s HBO and Joe said, “Let me have it.” Ross Greenburg, the producer, said to me and I regret this because I love Paul Rudd and Jason, but he did say this in front of other people, he said, “Art, if this segment gets boring with these other two guys, you get in there and really inject some energy and go crazy.” On HBO, you tell me something like that, I’m gonna think I’m gonna run with it. It’s HBO. They said, “We expected the guy we were going to get on Letterman.” I’m on Letterman all the time and I kill talking about sports; Conan as well. But listen, could someone with an IQ above 70 explain to Ross Greenburg why I wouldn’t curse on CBS and why I would on HBO? It was a little boring. You’re always interesting and entertaining, but Brett Favre said nothing until today with the Vikings (he said maybe), the crowd was falling asleep, you were good, I came on and I felt it necessary to hit somebody with a knockout punch and that’s what I did. A lot of comedians love to create uncomfortable things and that is funny. I don’t tell you how to catch passes and you shouldn’t tell me what’s funny. I know what’s funny, man. I work for the funniest person who has ever lived, Howard Stern, and he makes stuff uncomfortable and that’s funny. The ratings went crazy, my book broke records the next week and guess what? The show is talked about all over the place and I’m on your show now.”

His conversation with Joe later on:

“Me and Joe spoke very briefly. It was very nice. I told Joe I love him and I’m a fan and he said I love you and I’m a fan of yours. He said, “You gave us what you thought we wanted, it was a little too much but it was a lack of communication.” I agreed with him, we had a great conversation and in no way did he invite me back for the 2nd show.”

The feedback he received:

“Construction workers left their site risking getting fired to hug me. Police officers pulled over and said, “You were the best thing I ever saw on television.” People texted me that I hadn’t talked to in 20 years saying, “That was an epic appearance”. Enemies of mine who owe me money, who I owe money to from years because I lost money on you called me and said , “That’s the funniest thing ever, they should make you the co-host.” One hundred percent of the feedback was amazing. Strangers came up to me and hugged me. Every single guy in my demographic high-fived me and said it was great. They like you more as a person, Giants fans like you because you had a sense of humor and laughed at that stuff. So that’s the feedback I got.”

Why he doesn’t regret it:

“I’m saying it was a classy moment for me, you know why? Because it helped my comedy career and it’s going to feed my kids. I don’t care, classic and classy is fine with me because it all makes me money and I’m an American and I’m looking to make money just like you. I want to feed my kids. Joe Buck’s not hurt, he’s going to keep making money. His family is fine.”

More of his defense:

“If I was at Michael Irvin or Joe Buck’s wedding and I had to give a speech, I wouldn’t say what I said. I know when to be appropriate. Watch one of my Letterman’s….Everything I said wasn’t vulgar. I told a very endearing story about his father who I love. I said Joe Buck is great at what he does, that got an applause, I believe that. His father was a hero of mine, I said that on the show. No one brings that up, guess why. Because nobody finds that provocative. That’s why I’m here. It’s a difference of opinion.”

Darren Daulton: “I Can Assure You There’s Probably No One In Any Sport That Has Taken More Drugs Than I Have.”