Life changed forever for Armando Galarraga after he threw what should have been a perfect game only to see umpire Jim Joyce blow a call on the final out, leaving Galarraga with a one-hitter. Things are still changing in the pitcher’s life.For one, Galarraga is now with the Arizona Diamondbacks, who acquired him from the Detroit Tigers on Monday. Galarraga looks like he’ll probably be able to win a spot in Arizona’s rotation.Also, Galarraga says a book that he’s done with Joyce is finished, that he has a copy and that they are simply waiting for it to hit the stands. Given the way that the two men handled the crazy and unfortunate situation last season, the book seems like a must-read. Of course, that’s without seeing or reading any of it yet.Armando Galarraga joined KTAR in Phoenix with Gambo and Ash to discuss his move from Detroit to Phoenix, reliving his near perfect game, a new book with umpire Jim Joyce and his relationship with Joyce at this point. 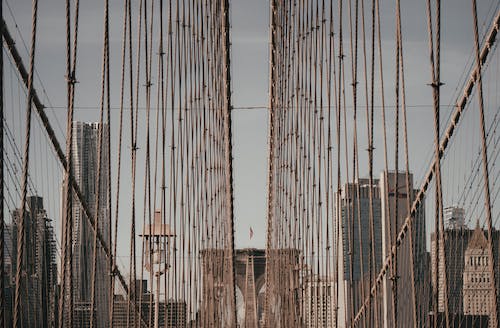 On being traded to the Diamondbacks:

“I’m really excited. It’s a good town, a pretty city and a nice stadium and I’m excited for it.”

If he realized the trade was coming once Detroit signed Brad Penny:

“Yeah, I guess so. They signed me and then the next day they said they were going to put me on assignment, because they said they feel like I’m going to be a bullpen guy. They know I don’t want to be put in the bullpen. … I don’t care who is in the rotation, I just know I can compete and try to win my job.”

If he still relives the near perfect game just about every day:

“Oh yeah. It’s going to be one of the best moments of my life because it’s what you dream, to throw a perfect game in the big leagues, and I was really close to doing that.”

On a future book with umpire Jim Joyce, who blew his perfect game on the final out:

“We’ve got a book, actually it’s coming out in three or four days and I’ve already got a full copy. They’re going to try to sell it to the public that I did throw a perfect game that wasn’t perfect. … The book is already finished.”

On his relationship with Joyce:

“He’s a great guy. It’s unbelievable because he’s one of the best, if not the best, umpire. I talked to players like Mariano Rivera. He knew him from a long time ago and he’s like, ‘Man, he’s been in the World Series, Boston-Yankees. He’s been in so many places and he can handle the pressure.’ I don’t know what happened that day. … We make mistakes, everybody makes mistakes, but I feel really bad for the guy.”