Arizona, Washington Square Off In Separation Weekend for Pac-10

The Pac-10 champion will not officially be determined this weekend, but the Arizona Wildcats could go a ways in separating themselves further from the pack. Or, as they square off with Washington for a second time, the pack could become a free-for-all with just two weeks left on the schedule. The first meeting with the Huskies was a nightmare for coach Sean Miller and Arizona. Isaiah Thomas scored 22 points, handed out 10 assists and grabbed six rebounds as Washington handed the Wildcats one of just four losses on the season. Arizona hosts Washington State tonight, but will likely hold a one-game lead over UCLA in the conference standings when it hosts Washington on Saturday. The Huskies entered today 1.5 games back. Win on Saturday and the final two weeks will be one wild ride.Sean Miller joined KJR in Seattle with Dave “Softy” Mahler to discuss his sophomore sensation Derrick Williams, the race for Pac-10 Player of the Year, the upcoming pivotal weekend in the conference and if he is surprised only one Pac-10 team is ranked. 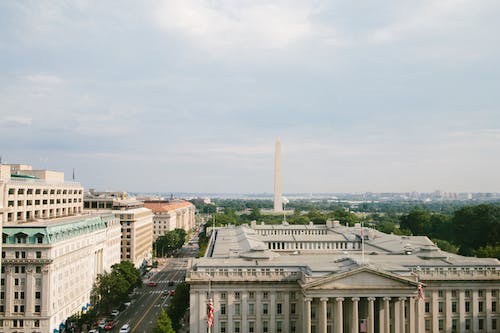 On sophomore Derrick Williams, who is averaging 19 points and 8 rebounds per game:

“Derrick, he’s a one-man wrecking crew in terms of getting to the foul line. I’ve never been around a player that just has such a knack of getting fouled. You guys know that fouls, on our end it gives us points. But on our opponents’ end, it has a way to getting into a second line of a team and taking good players and putting them on the bench.”

“I think there’s a few guys, but one of the fun parts with six games, or five games, remaining in the season, to me the champion of the conference has to get the most credit. I think if Washington is able to win our regular season championship … and you look at the role Isaiah Thomas has played, he’d be a heavy favorite. If we would be fortunate to win the conference, you certainly would have to give Derrick Williams a lot of credit. Ditto to UCLA on their end.”

If it feels like a pivotal weekend in Pac-10 play:

“I think it’s a big week for everybody just because you’re no longer dealing with a half a season or a lot of different variables and games left. … You have a lot of information gathered, so to speak, and then you have a four-game season. … We’ll know a lot more after this weekend and who plays well this weekend and is successful will determine the next two weeks.”

Is he surprised only one Pac-10 team is ranked?:

“Yes, but I’ll tell you that I have a feeling that there will be more than one ranked when it means the most, which is in a couple of weeks. … Washington is a great team and they’re a great team nationally. They’ve proven that by winning in the NCAA Tournament a year ago.” 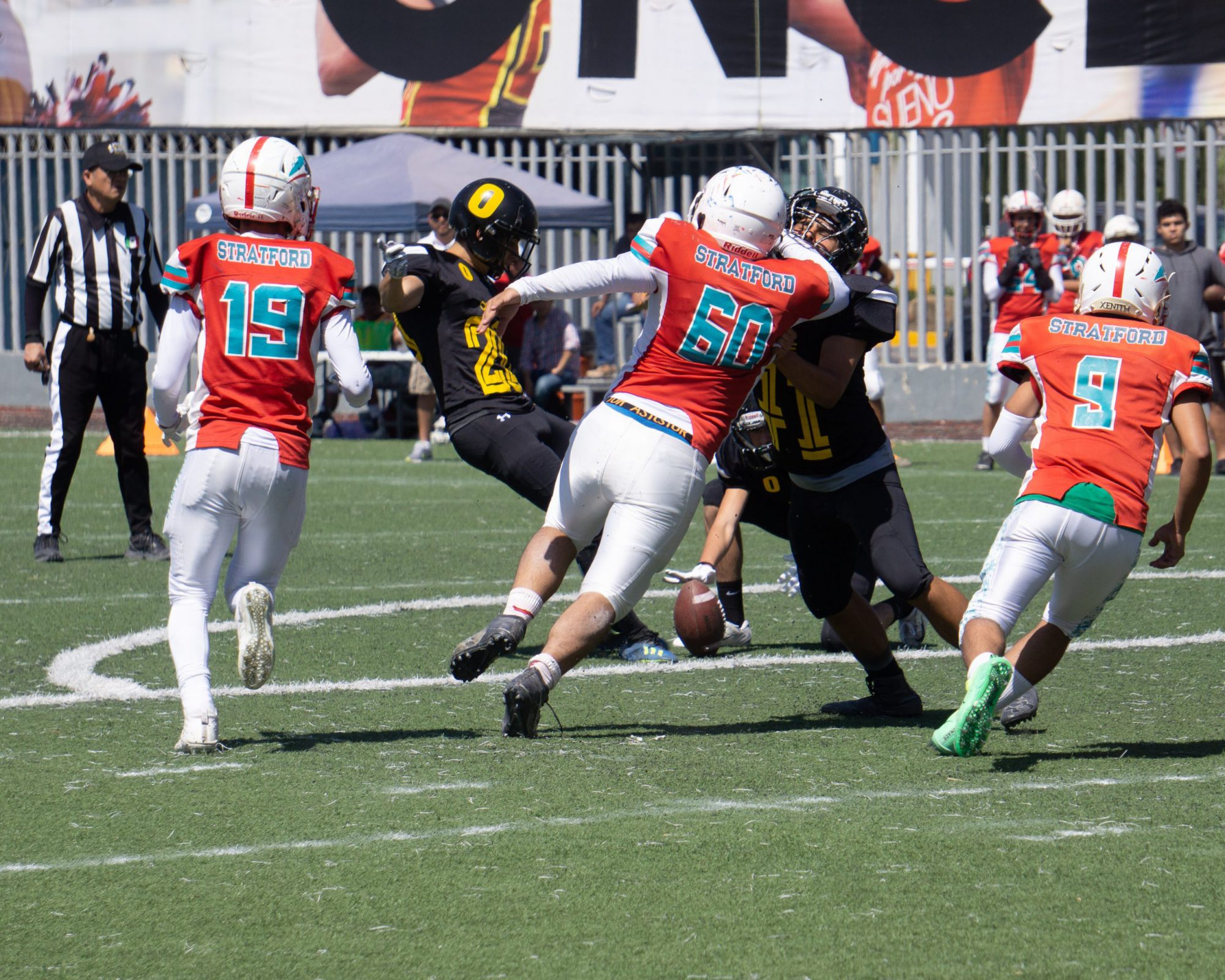 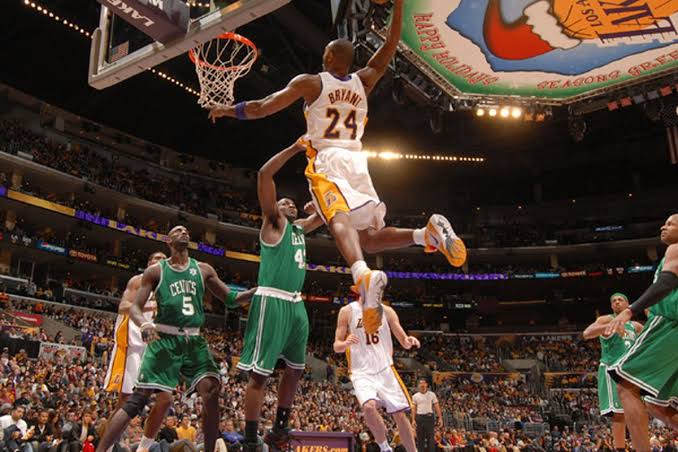 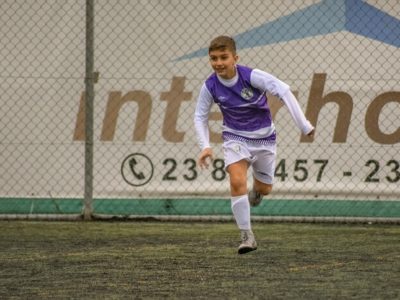