Arian Foster: “This Is Not A Fluke”

The Houston Texans finally figured out how to beat the Indianapolis Colts. It’s more like they remembered. The only time that the Texans had previously defeated the Colts was at home on Christmas Even in 2006, when Ron Dayne had 153 yards rushing. In order to win against the Colts – and similar highly efficient passing teams like the Patriots – is to stay patient and run the ball against them. It takes discipline, but those teams have been weak in rush defense for many years. The fact that most teams feel they need to pass to keep up with them in a shootout, especially when they get behind, is what gets them in trouble.Having a back that can carry the load and remain productive throughout the game definitely helps. That’s what the Texans seem to have found in undrafted second year player Arian Foster. Foster carried the ball 33 times for 231 yards for the Texans 34-24 victory over the favored Colts.Houston Texans running back Arian Foster joined Rich Lord on KILT in Houston to discuss his 231 yard, three touchdown effort against the Colts, the expectations he has for the team and himself for the season, a chip on his shoulder after not getting drafted and if he thinks he can continue to produce at this level. 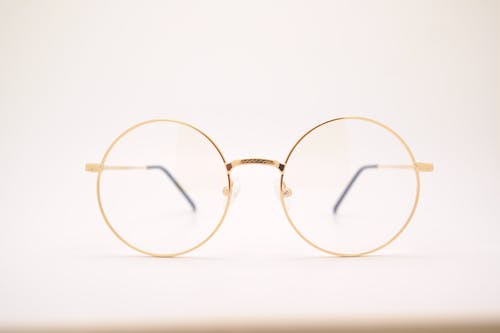 On how he is feeling:

On his performance in Week 1:

“The biggest thing is that we beat a division opponent this year. Last year, we didn’t fare too well in our division. We have a good shot to do good this year, but we have to do well in our division. We had a good test in our opening day and we handled our business first game… That was the gameplan. We knew we had to run the ball, especially in the fourth quarter. We knew what we had to do. It’s a tribute to the offensive line and the coaches trusting in the run game. We showed we could get it done. Now we have a dangerous offense because we still have a lot of weapons outside man. We’re trying to prove ourselves against the elite in the NFL and we took the first step today. “

On what it means personally:

“It means something. I’d be lying to if I said it didn’t. At the end of the day, it’s one game in a 16-game season. We got to keep grinding. We got to keep pushing. The ultimate goal is to win… I dream big. I really do. I expect a lot of myself. I put a lot of myself because I work hard. This didn’t happen over night. This is not a fluke.”

On if it’s an understatement to say that he’s got a chip on his shoulder after not getting drafted:

“I wouldn’t say an understatement, but it was what it was. I wear it as a little badge on my vest. It’s a part of my character coming from somewhere that I’m not supposed to be. That’s just representing for the underdogs out there.”

And on if he realized what his numbers were when he was out there:

“You kind of get a feel for it. I’ve been playing football since I was seven, so you know. The most important thing that we did is that we finished with the ball in our hands on the field. The greatest play in the game is that victory play.”