Whether it was high school, college, or the pros, Arian Foster has always been overlooked. After an up and down college career at Tennessee, Foster went undrafted and spent time on the Houston Texans practice squad before finally getting his shot in the NFL. Foster will never have to worry about being overlooked again. He got his chance to be the featured back in Houston, had a breakout season this year, had one of the greatest seasons by a running back in NFL history, was named to his first Pro Bowl, and emerged as the league’s top back after rushing for over 1,600 yards in his first season as a full-time starter.Arian Foster joined KILT in Houston with Josh and Rich to talk about getting named to the AP All-Pro First Team, whether or not he would be looking for a new contract after his great season, if he plays with a chip on his shoulder, and who he thinks is the best running back in the NFL. 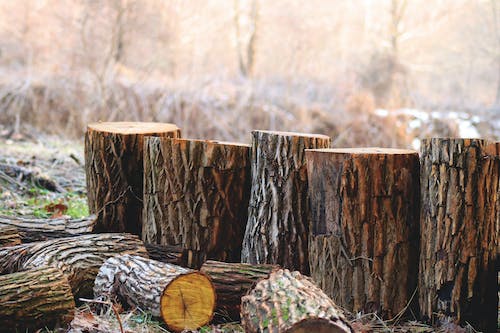 How surprised he was that he was named to the AP All-Pro First Team:

If he has thought about getting a new contract after a great season:

“I’d be lying if I said I didn’t because I was an undrafted guy. My signing bonus to come to Houston wasn’t that much man. I always say if you do the right things then good things will happen to you. Whenever they happen it will happen and all I can control is what I can control. I say it all the time, I’m just going to keep going to work this offseason and the chips are going to fall where they do. I can’t control any outside source. I’m just going to go to work and if anything happens, then it does and it’s great, but if it doesn’t then also great. I’m just going to continue to work.”

Whether or not there have been some discussions about a new contract:

“There have been some discussions, but like I said man I’m not pushing for anything and I’m not looking to get into that whole debate right now. Really I’m just relaxing, enjoying my offseason and looking forward to a productive, healthy offseason.”
If he is worried about the shelf life of a running back in the NFL:

“I look at it like this. When I was coming up, they told me I wasn’t big enough to play high school, this was before I hit a growth spurt. Then when I got to high school, they said you’re not going to be able to play D-1. So I got to D-1 and when I played well there, they said you’re not going to be able to go to the NFL. Then I didn’t get drafted and then when I got into the NFL, it’s like oh the shelf life is short. It’s just another hurdle and it’s just another stereotype that people put out there. I think if you do the right things and take care of your body, you will be able to have a long and successful career. The whole NFL running back shelf life is short, I think that’s just one of those tags that people put out there to put a damper on somebody’s dream. I think if you take care of yourself, you should be okay.”

If he is the best running back in the NFL:

“That’s a funny question man and I don’t like stepping on people’s toes. I do my job and I feel like I do my job well. Whatever my coaches ask of me I try and do it to the best of my ability. I try not to get into who’s the best because I feel like every player in this league adds some kind of value to his position and to the history of this game. When it’s all said and done that’s all I want people to say is he made the game a little bit better. I think I do my job well and there are a lot of guys that do their job well out there too. I don’t like to get into the rankings.”