Aqib Talib Says Things Got “Too Loose” in Tampa in 2011, Greg Schiano “Brought that Order Back to the Building”

A good offseason for Aqib Talib means two things: No new criminal charges, and previous charges disappeared. And so when a deadly weapons assault charge against Talib was dismissed earlier this month, it meant Talib could focus more closely on preparing for 2012 with a new coaching staff in Tampa.Aqib Talib joined Mayhem in the AM on 790 The Zone in Atlanta to discuss his recent legal problems, the new coaching staff in Tampa and the differences between this season and last season. 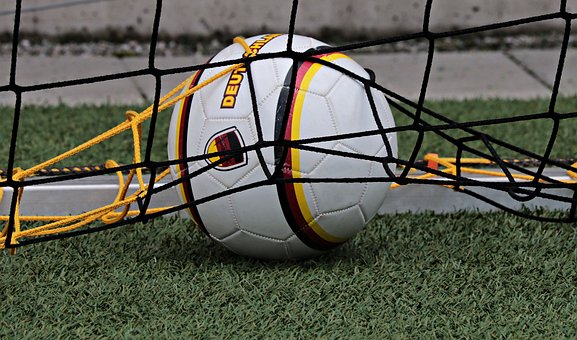 On having a clean slate with his deadly weapons assault case dismissed and a new coaching staff in place:

“Oh definitely, man. Clean slate, clean start. Got the little situation behind me, man, so I’m just forward from now on.”

On his nerves while dealing with those charges:

On what he learned from the ordeal:

“Just gotta get to the right place at the right time and stuff like that won’t happen to you.”

On the biggest difference from last year to this year:

“The biggest difference is, I think, the attendance. We had probably like 97, 98 percent attendance since Apr. 4, since we started our offseason program. So that’s the biggest thing. I feel like, before the season, whoever had the best offseason is probably gonna have one of the best seasons.”

On the team being too loose last season: