The Arizona Cardinals sure won’t look much like the team that took the field the past several seasons out in the desert. Gone are Kurt Warner to retirement, Anquan Boldin via trade, and more recently, defensive stalwarts Karlos Dansby and Antrel Rolle to free agency. Dansby is heading down to South Beach to play with the Dolphins while Rolle will be teaming up with fellow Miami Hurricane product Kenny Phillips in the the New York Giants defensive backfield. Rolle signed a 5-year $37 million dollar contract with the Giants with $15 million dollars in guarantees. The deal makes him the highest paid safety in the NFL.Rolle joined Mike Francesca on WFAN in New York to talk about his exciting weekend, why he chose the Giants over the other potentially interested teams, his preliminary meetings with Giants coach Tom Coughlin, why the Giants organization just seems to be a little bit more ‘first class’ than the Cardinals, and why he’s excited to team up with fellow safety Kenny Phillips in the Giants secondary. 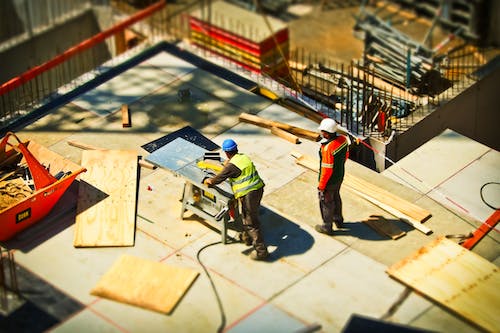 On being the highest paid safety in the National Football League:

“Oh, man, it was a great weekend. I’m very pleased with the decision I made and the opportunity I got to be a New York Giant.”

On why he chose New York amongst what had to have been several potential suitors:

“When I went to New York, I got the same feeling I got when I was being recruited out of high school to the University of Miami. It’s just a feeling of feeling like this is where you belong. It’s just a feeling of comfort and feeling like that’s where you need to be. I think I made a pretty good decision when I atteneded the University of Miami and I’m just following my gut instinct and I became a New York Giant. So I think it’s going to work out for the best. I’m pretty sure it will.”

On his big pick against the New York Giants last year:

“Oh that was a great game, probably one of the most exciting games of the 2009 season, besides the Green Bay playoff game of course. But it was a great night, you go into the Meadowlands, you’re playing against in my eyes what I thought was the number two team in the NFL at the time. You just had to go in there with your head forward; it was going to be a battle.  And we knew it was going to be a battle for a full 60 minutes, and that’s exactly what it turned into. We just happened to come out on top that day. But it was a turn, you know, I’m a Giant now, and I’m definitely going to bring that same intensity and attitude and even more playmaking to the Giants.”

On if he had a chance to meet with Giants head coach Tom Coughlin and on what they talked about if so:

“Coughlin pretty much sat me down and told me eye to eye that he wants me to be that guy, to be that leader that he knows I can be. Lead by example, and pretty much bring that intensity, bring that attitude and that swagger to the defensive backfield. Just be myself. He told me to bring my A game every day, and just to be a leader. That’s something that I am already. There wasn’t anything he was asking that can’t be delivered on my behalf.”

On taking his game to the NFC East:

“Hey, be your best. There’s definitely more competition in the NFC East, and if I know myself pretty well, I know I shine a little bit better when the lights shine a  little bit brighter.”