The Houston Texans had been waiting a long time for their appearance on Sunday Night Football. After 60 minutes of football, it’s a game that they would like to wipe from their memory bank quickly. At home, playing against Aaron Rodgers and the Green Bay Packers, the Texans were carved up on defense and couldn’t get their running game going at all. A 42-24 loss is not exactly what anybody from Houston had in mind but it’s only their first loss of the season and there are plenty of reasons for the Texans to be optimistic about this season. The true test for the Texans now is how they will rebound after getting dismantled by the Packers. The Ravens are next up on the schedule in what looks to be a battle of the two beast teams in the AFC.Antonio Smith joined KGOW in Houston with John and Sean to talk about the amount of time that Aaron Rodgers had to throw the ball last night, on still being 5-1 this season, on the condition of the field last night, on the atmosphere in Houston for the game and how important this weekend’s game is against the Ravens. 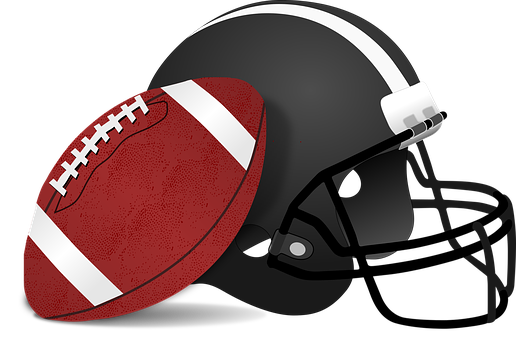 On the amount of time that Aaron Rodgers had last night:

On still being 5-1 through six games and being able to take comfort in that:

“Oh yeah a lot of people would’ve been pretty happy about it and it’s just one game. I think there’s a lot that we can take from this game, especially when we watch the film and judge ourselves accordingly and regroup for what I think is probably the biggest game when it comes to us in the AFC, which is this week.”

Whether there is a psychological effect that takes a toll when a team is making so many mistakes:

“There’s a psychological effect if you let there be a psychological effect. With an offense like that you have to give them the least amount of opportunities you can scoring. There were two times they were off the field and took away opportunities to score but things happen, things happen. If you don’t have the right frame of mind when adversity comes you will fold sometimes. I think if you go in it with the mindset of ‘oh man we can’t let them back on the field’ and get down on whoever made the mistake you’re taking away from the energy and confidence you need to have to go out there and stop them again. It is accurate that someone did make a mistake, did put them back on the field but our job is to play defense and our job is to stop them. You have to take pride in it and you have to have the same frame of mind you had when you got them off the field the first time.”

On the field conditions last night:

“It was a little slick. I think the grass was a little slick but nothing unusual. That grass we put in there sometimes we just have to get used to it. You’re going to slip on it if you don’t adjust to it. I don’t feel any difference.”

On the atmosphere in Houston last night:

“The atmosphere is always great. Our fans have been great this year and playing on Sunday Night Football it’s like becoming the big show. The atmosphere was great. It’s just that when you get that atmosphere, people’s level of play will turn up. Until you get to the playoffs, until you get to the Super Bowl, you never know just how much you can tap into and Sunday Night Football is one of those nights.You have to be above where you normally would go. You have to be at an excitement level an confidence level where you can match the other team’s level because once you get momentum going one way or the other way it can be a bad day for you like it was last night.”

How important this weekend’s game against Baltimore is:

“That’s what I just said a second ago. I said this game is way more important than last night. It is probably the game of the year when it comes down to home field advantage in the playoffs. I think Baltimore is going to be the team we’re battling against when it comes to that as of right now.”