Recently, Randy Moss said that LeBron James could step into the NFL and instantly be the best tight end in the game, comparing him to the San Diego Chargers’ Antonio Gates. It’s a decent comparison, because Antonio Gates was a college basketball player (not a football player) at Kent State. Plus LeBron is awesome and being compared to him — regardless of what you do in life — is a good thing. Unless you’re an All-World tight end and Moss is saying that he would be better than you. Then it’s kind of insulting. Which is why XX Sports Radio got Gates on the horn to find out exactly what he thought about all of Moss’ comments. Also: discussion as to whether Lamar Odom has the ‘wide receiver attitude’ and ‘toughness’ to play in the NFL. 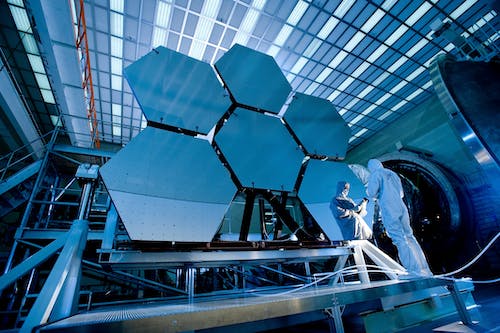 On whether he worries about LeBron coming to San Diego and being a better tight end:

“Nah, I don’t. Because LeBron has a gift and I’m not ever really concerned about another person’s gift. He plays at a high level on the NBA scale. And the biggest misconception about this NFL thing is that you try and discredit people who are making plays. It wasn’t a cakewalk for me to come out here and turn up and look up and I was playing and making plays. It was the things behind the scenes that people don’t necessarily know about — the work habits, the techniques, the drills and all those things, etc., summed up Antonio Gates. It wasn’t the fact that I just came out — if that’s the case you can go and get the guy who won the 100-yard dash from Jamaica, Usain Bolt, and tell him to come play receiver.  Running — you can get a dog to run and jump — you can get a pit bull to come out and here and run fast and jump — but being able to put everything together and translate it on the football field is different. Being able to make the catches and have the toughness to go across the middle and take the hit and go and get back up and take another hit.”

On being bugged by Randy Moss’ comments:

“Nah, you know what? He’s talking about a phenom. And comparing me to a guy who’s somewhat of a phenom at what he does as a professional athlete. And I was at Kent State when LeBron was in high school so I knew he was an all-state football player — so I knew the guy could play football. Not a doubt in my mind that he would be able to come out here and play and play at a high level. And you can’t say he’s not tough because he is a tough kid. It’s just something that will always be remained to be seen; guys have always been trying to do the whole Antonio Gates story. Every time I look up they’re trying to calling someone out for coming off the basketball court and playing in the NFL. But when you talk about a guy like LeBron, the sky’s the limit on his athletic talent.”

“I don’t even know what you mean … I don’t know the prima donna type? … He’s got to have some more toughness to come play wide receiver. He’s 6’11″ — can you imagine a guy who’s 6’11″ at receiver? … You can just throw a hitch every time. Just throw it high. I can’t imagine him not being a wide receiver … Yeah, his personality is kind of like a wide receiver — you can say that about a lot of basketball players.”