The Minnesota Vikings have shocked the NFL world so far this season. This team wasn’t supposed to be in first place this season, especially after five games with a record of 4-1. The Vikings were projected to be an afterthought, but Christian Ponder is having a sophomore renaissance.How about this Vikings defense? It may not have the Purple People Eaters up front from the late 1960s to the late 1970s, but this unit hasn’t trailed in the last three games. Antoine Winfield isn’t boasting just yet, but the veteran corner likes what he sees so far.Antoine Winfield joined KFAN in Minneapolis with Paul Allen to discuss Josh Robinson getting the start over him last Sunday, the Minnesota Vikings giving Robinson more reps so he can get some rest, intercepting Matt Hasselbeck, Percy Harvin being one of the best players in football, Harvin being the best run-after-the-catch receiver and the Vikings defense improving week-by-week. 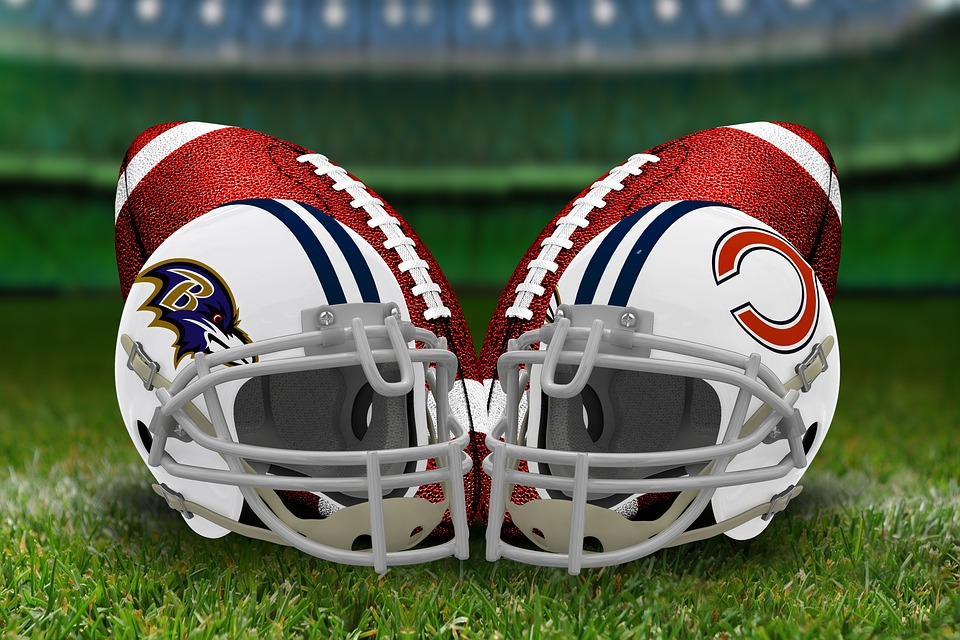 You gave way to Josh Robinson on Sunday. Why?

“Yeah, the coaching staff came to me earlier in the week and were discussing things. They wanted to get Josh Robinson some more reps. So I am cool with that as long as we are winning.”

What leads to the Vikings starting Josh Robinson over you?

“They had to get him more experience and this move was to take a little off me. I am in year 14 so with these legs.”

Have you ever had an easier interception than the one you got off Matt Hasselbeck this past week?

“I really can’t remember. All I was thinking was that the ball was coming right at me and just catch it.”

Is it overstating it to say Percy Harvin is the greatest football player in the NFL?

“I wouldn’t go that far, but he is definitely up there.”

Overall though, Percy Harvin does it all offensively. No one does it like him, right?

“Yeah if you put it like that then yes I will have to agree with you. This guy is playing phenomenal. Like you said, he is returning kicks, playing tailback. He’s the best receiver I’ve seen run after the catch. One guy can’t bring him down. He’s playing really good football.”

The Vikings haven’t trailed in the last three games. What makes you guys so good?

“We are having fun. Guys are out there doing their job and not giving up big plays in the passing game and our front seven is doing great against the run. If we continue to do that, I like our chances each week.”